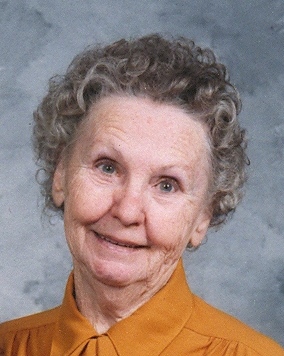 Madge Louise King, 88, of Princess Anne, MD passed away April 10, 2017. She was born March 6, 1929 in Tallahatchie, MS to Bascom T. and Lou Elle (Henson) McDaniel. Madge was raised in Mississippi and Tennessee and moved to Maryland in the late 1940’s. She married Clarence King on August 1, 1955 and they lived in Chesapeake Beach. Madge later moved to Lusby where she lived for 3 years before moving to Princess Anne. She was employed as a manager for Mackey’s Food Service. In her leisure time Madge enjoyed spending time with her dogs.

Madge was preceded in death by her husband Clarence King in 1989. She is survived by her children Steven C. Lovett, Sr. and wife Linda of Lusby, William T. Lovett and wife Susan of Princess Anne, MD, Mary A. Phipps of Dunkirk and Linda A. Phipps and husband James of Chesapeake Beach, 10 grandchildren, 17 great grandchildren and 1 great-great grandchild.