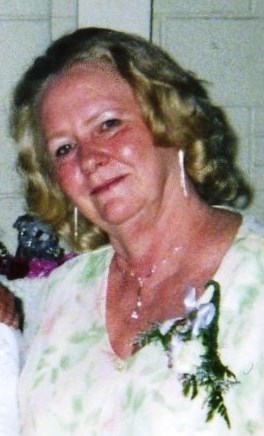 Born December 16, 1948 in Washington, DC, she was the daughter of the late Hewitt W. Maus and Mildred E. (DuVall) Maus.