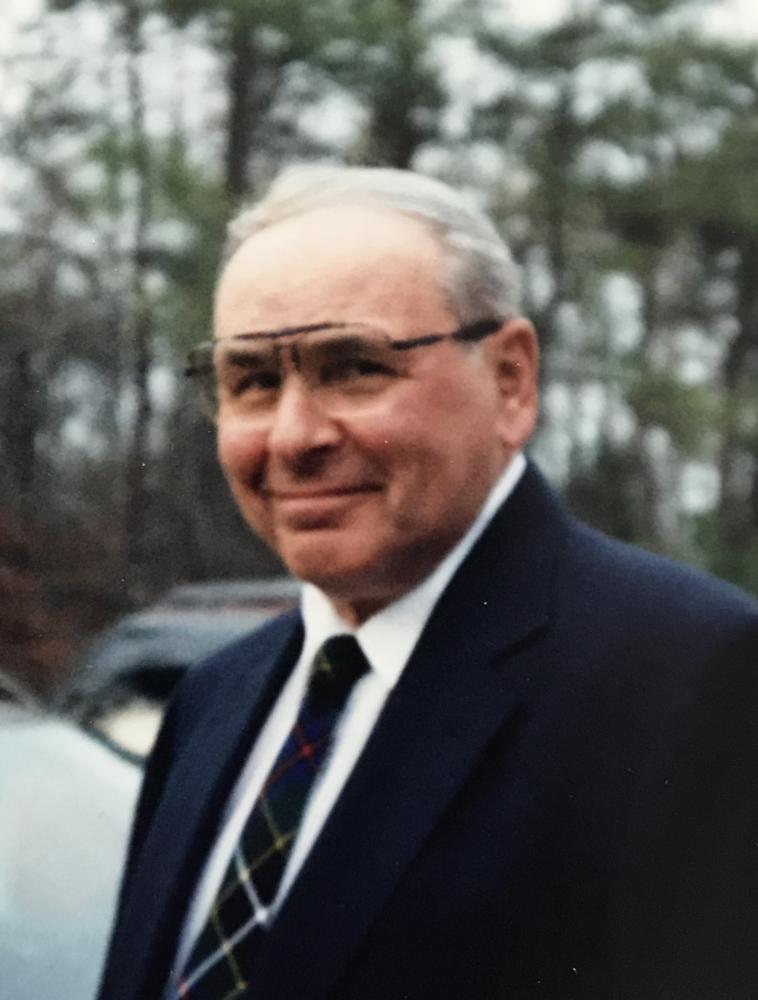 Louis B. “Lou” Decolator, Sr., 87, of Huntingtown passed away August 23, 2017 at his residence. He was born June 30, 1930 in Brooklyn, NY to John Vincent and Mary (Ferrara) Decolator. Lou was raised in Brooklyn and graduated from St. Anne’s Academy for Boys, now known as Archbishop Molloy High School in Briarwood, New York. He then attended and graduated from the Academy of Aeronautics in New York with a Bachelor’s Degree in aeronautical engineering. Lou married Maren Olsen in 1984 and they made their home in Farmingville, NY until relocating to Huntingtown, where they have lived for the last 23 years. He was employed as an aeronautical engineer for Grumman Aerospace Corporation, now known as Northrop Grumman, retiring in 1990. Lou was an avid shooter, especially trap shooting and sporting clays and traveled all over Europe to participate in events. He also helped design the shooting range for the Peconic River Sportsman’s Club in Manorville, NY and organized competitions for Ducks Unlimited with Maren.

Lou was preceded in death by his son Louis B. Decolator, Jr. He is survived by his wife Maren Frances Decolater, sons John Decolator and his wife Nadine of North Merrick, NY and Joseph Decolator and his wife Dana of Malverne, NY, step-daughters Diana Cano and her husband Scott of Princeton, NJ and Maren Weaver of Yardley, PA, grandchildren Marisa, Marielle and Alex Decolator, Casey and Connor Weaver and Mason and Sawyer Cano, brother Frank Decolator and sister Jessica Ley, as well as numerous nieces and nephews.

A reception will immediately follow the Memorial Mass in Padua Hall at St. Anthony’s Catholic Church and everyone is invited to attend.