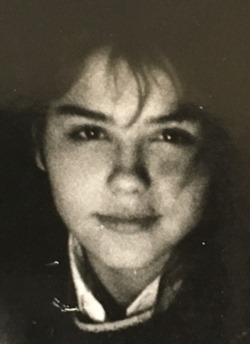 Lori Lynn Fowler, 45, of Crownsville passed away January 11, 2016. She was born January 16, 1970 in Prince Frederick to Raymond Fowler, Jr. and Cheryl Lynn Cox. Lori graduated from Emerson Preparatory School in Washington, D.C. Lori was incredibly smart, beautiful, funny and loyal. Her greatest joy in life was being a mom to her son Andrew.