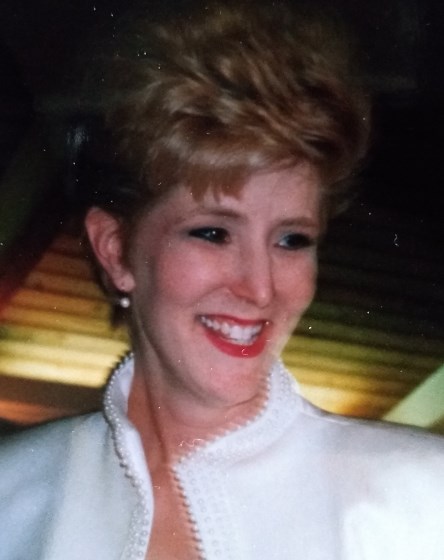 Lianne Robinson Mettam, 55, of Huntingtown passed away December 1, 2019 surrounded by her family. She was born April 4, 1964 in Rochester, NY to John Henry and Reda Marie (Bonito) Robinson. Lianne was raised in Upper Marlboro and married Douglas R. Mettam. She and Douglas have lived in Huntingtown for the past 18 years where she was primarily a homemaker and was previously employed with the US State Department. Lianne enjoyed watching classic movies and spending time with her family, especially her daughter. She was a member of the Church of Latter Day Saints, Calvert Ward.

She is survived by her husband, Douglas, daughter Veronica L. Mettam, parents John “Jack” and Reda Robinson of Baltimore and brother John H. Robinson III and wife Laura of Pasadena.

Our sweet Lee Lee was always a joy in our lives; Rest in Peace my beautiful cousin.

Our sweet Lee Lee was always a joy in our lives; Rest in Peace my beautiful cousin.