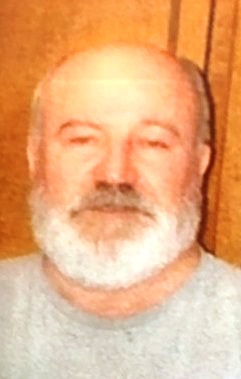 Born January 2, 1948 in Arlington, VA, he was the son of the late Leon DuBoise Deskins, Sr. and Margaret Mary (Powell) Deskins.

Leon graduated from Calvert High School in 1967. He moved to Calvert County from Arlington, VA in 1998. Leon was a Journeyman Lineman for Virginia Electric Power Company for forty five years, retiring in 2009. He enjoyed woodworking.

Leon is survived by his son, David D. Deskins of LasVegas, NV; and five grandchildren.