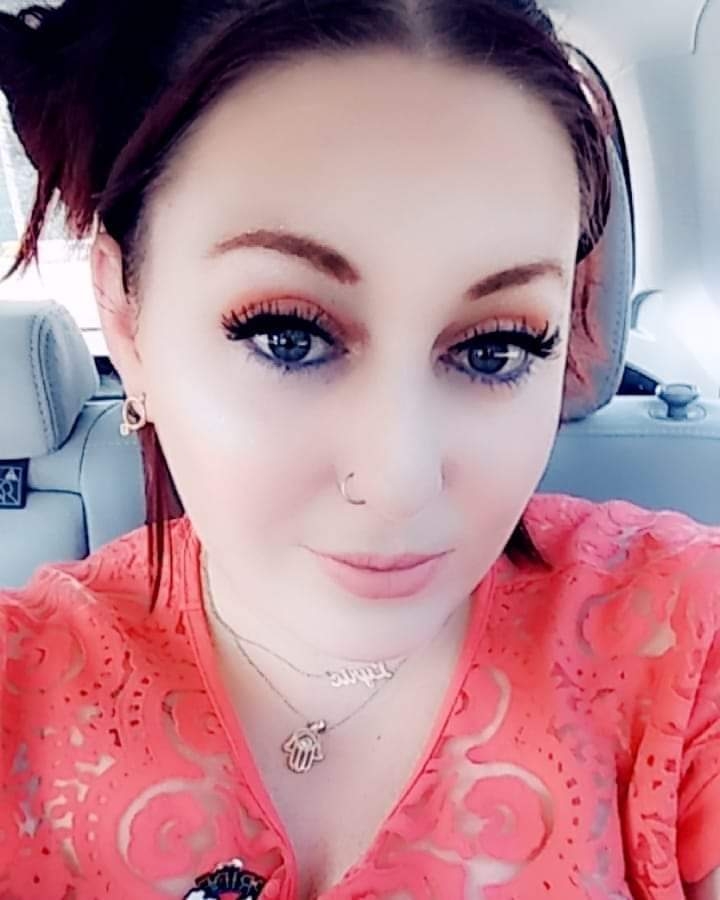 Leah Christine Clark, 34, of Prince Frederick passed away October 29, 2019. She was born June 27, 1985 in Clinton to Justin and Mary Frances (Harbaugh) Clark. Leah was raised in North Beach and graduated from Northern High School in 2003. She lived in Lothian and has lived in Prince Frederick for the past year and a half. Leah was a very crafty and artistic person who enjoyed drawing, painting, and makeup.

We are so sorry for your loss. Leah was a beautiful person. When Terry brought her and Lyric to meet us we had a wonderful visit. He will keep her memory alive for their little boy. Prayers and love being sent. Terry’s Uncle Ed and Aunt Sharon

save
City
Lothian
State
Me
Reply

May God put her in a special place where she will be watching you ,the people who loved and cherished her! God bless your Angel🙏

So sorry for your loss. A beautiful life taken too soon. We love you and pray for you Fran and your family.
Love,
Sherry and Anne Pope

So sorry for your loss. My heart breaks for you and your family. May you find some peace in the happy time’s you shared.

May you find comfort in memories of her laughter , art and striking beauty!

To Leah,
You and I had a tumultuous friendship since we were 5yrs old. I loved you so much, and even though our last interactions were negative and we hadn’t spoken in over a year, I still thought about you regularly. I am deeply saddened by your passing away.

I hold so much regret that we did not resolve our differences. I miss you, and I’m sorry, and I love you

Leah was beautiful. Her spirit was so full of love for her family, especially her son Lyric. Leah was unique. Leah was a Unicorn at heart and anyone who knew her knew that she loved glitter and glamour and fairy dust. Little things in life made her sparkle. She will forever live in the hearts of her family. My brother Justin loved his little girl and I pray each day he finds comfort somehow, somewhere because she was very loved and will be truly missed. Rest In Peace Leah.