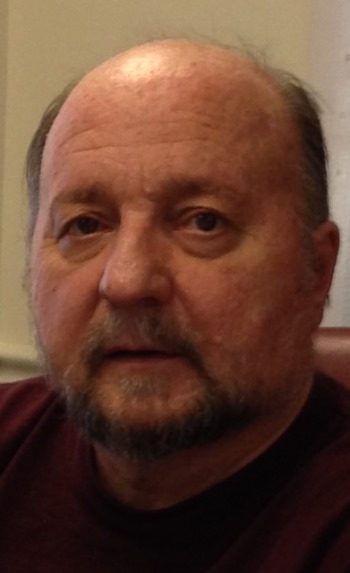 Larry Arthur Carson, 65, of Chesapeake Beach passed away June 2, 2016 in Prince Frederick. He was born June 11, 1950 in Denver, CO and raised in Kensington, MD. Larry graduated from the University of Maryland with a B.A. in electrical engineering. He was employed as an electrical engineer, working his way up to Deputy Base Civil Engineer, the position he’s had for the past 17 years, and retired from Andrews Air Force Base in January of 2015. He enjoyed gardening, carpentry, golf, canning vegetables, cooking and being on the water and outdoors. Larry will be remembered for having a good sense of humor, quick wit and superior knowledge.

Larry is survived by his wife of 31 years, Cheryl L. Carson, and daughters Christine N. “Chrissie” Carson and Kelly A. Carson, all of Chesapeake Beach. Also surviving are his parents Richard A. and Mary L. Carson of Arvada, CO, sister Sharon Lindeman and family of Arvada, CO, brother Russell Carson and wife of Ft. Thomas, KY and three nephews.