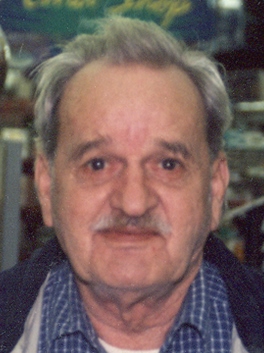 Kermit Cook Wilhoit, Sr., 88, of Chesapeake Beach passed away April 8, 2015 at Caribbean Breeze Assisted Living in Huntingtown. He was born August 28, 1926 in Stamping Ground, KY to Jack and Mary Ellen (Hancock) Wilhoit. Kermit was raised in Stamping Ground, where he attended public school. He married Patricia Ann Brun and they lived in College Park. Kermit was employed as an Arborist and tree climber with the U.S. Park Service. He also owned and operated Wilhoit Tree Service. He and Patricia moved to Spotsylvania, VA in 1979 and he has lived in Calvert County since 2007. Kermit enjoyed country music, dancing, and riding and training horses.