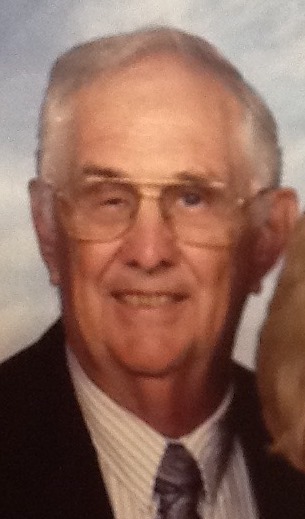 Kenneth graduated from Wappingers Central High School, Wappingers Falls, NY in 1950. He served in the U.S. Army from 1950 until 1954, and married his wife Joan in Wappingers Falls, NY on January 19, 1963. He moved to St. Mary’s County from Florida in 1993. Kenneth was a Staff Engineer for IBM for thirty one years and was a member of the Knights of Columbus and the American Legion.

Kenneth is survived by his wife Joan M. Myers; his children, Jacqueline Cleary of Huntingtown, MD, Kathy Myers of Prince Frederick, MD, Karen Myers of Prince Frederick, MD, and Tom Cleary of Huntingtown, MD; grandchildren, Patrick, Sean, Colin, Alison and Erin; sister, Patricia Harkins; and many nieces and nephews. He was preceded in death by his parents and his children, Tom Myers and Stephen Myers.