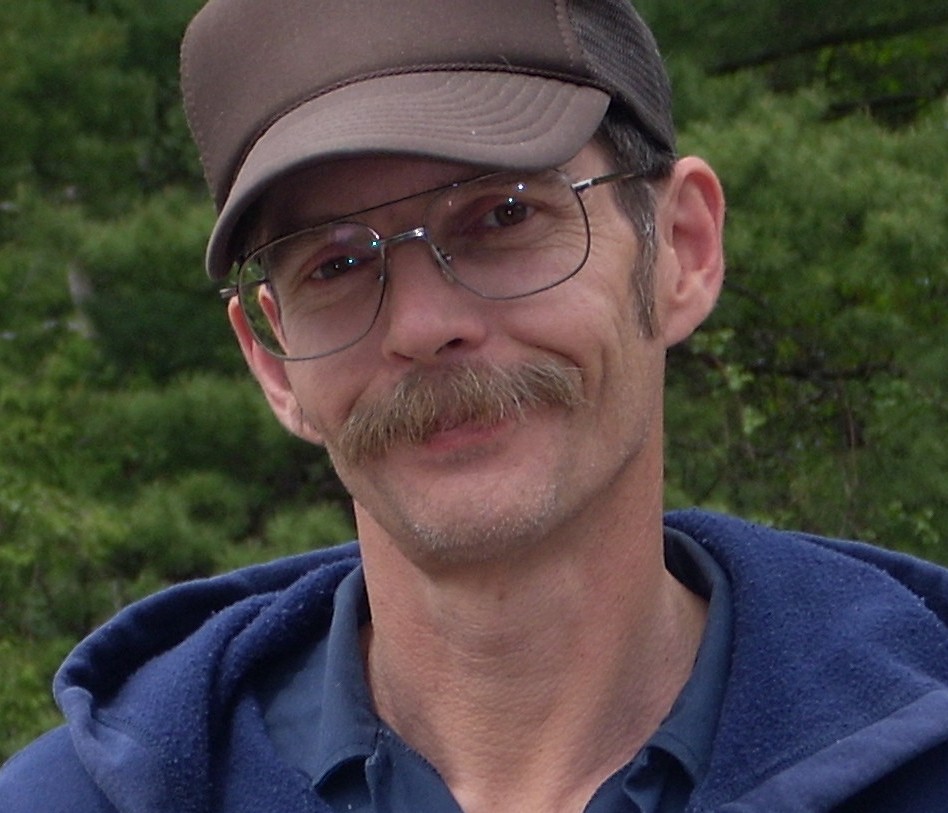 Keith Edwin Kaatz, 54, of Prince Frederick, Maryland passed away on March 8, 2014 in Prince Frederick, Maryland He was born on February 3, 1960 in Mora, Minnesota to Sharen Neuman Kaatz and the late Edwin Albert Kaatz.
Keith was a retired Air Force Master Sergeant, Journeyman Electrician, and general jack-of-all-trades. He was a loyal husband and incredible father to his three daughters, who were his pride and joy. In his spare time, he enjoyed watching Minnesota Vikings football games and tinkering with his John Deere tractors.
He is survived by his wife, Teresa Kaatz of Prince Frederick, Maryland, father of Shannon Marie Marks and her husband of Hebron, Maryland, Jamie Lynn Wade and her husband of San Diego, California, Kaylan Ellen Kaatz of Prince Frederick, Maryland and his two cherished granddaughters, Abigail and Madison. He is also survived by his mother, Sharen Kaatz of King, Wisconsin, and siblings Bruce Kaatz of Eau Claire Wisconsin and Mary Green of Mishicot, Wisconsin.
The family will receive friends on Friday March 14, 2014 from 10-11 AM at the Rausch Funeral Home, 4405 Broomes Island Road, Port Republic, Maryland where services will follow at 11 AM. Interment will be in Maryland Veterans Cemetery at a later date.
In lieu of flowers, memorial donations can be made in Keith’s name to the Wisconsin Veterans Home at King.