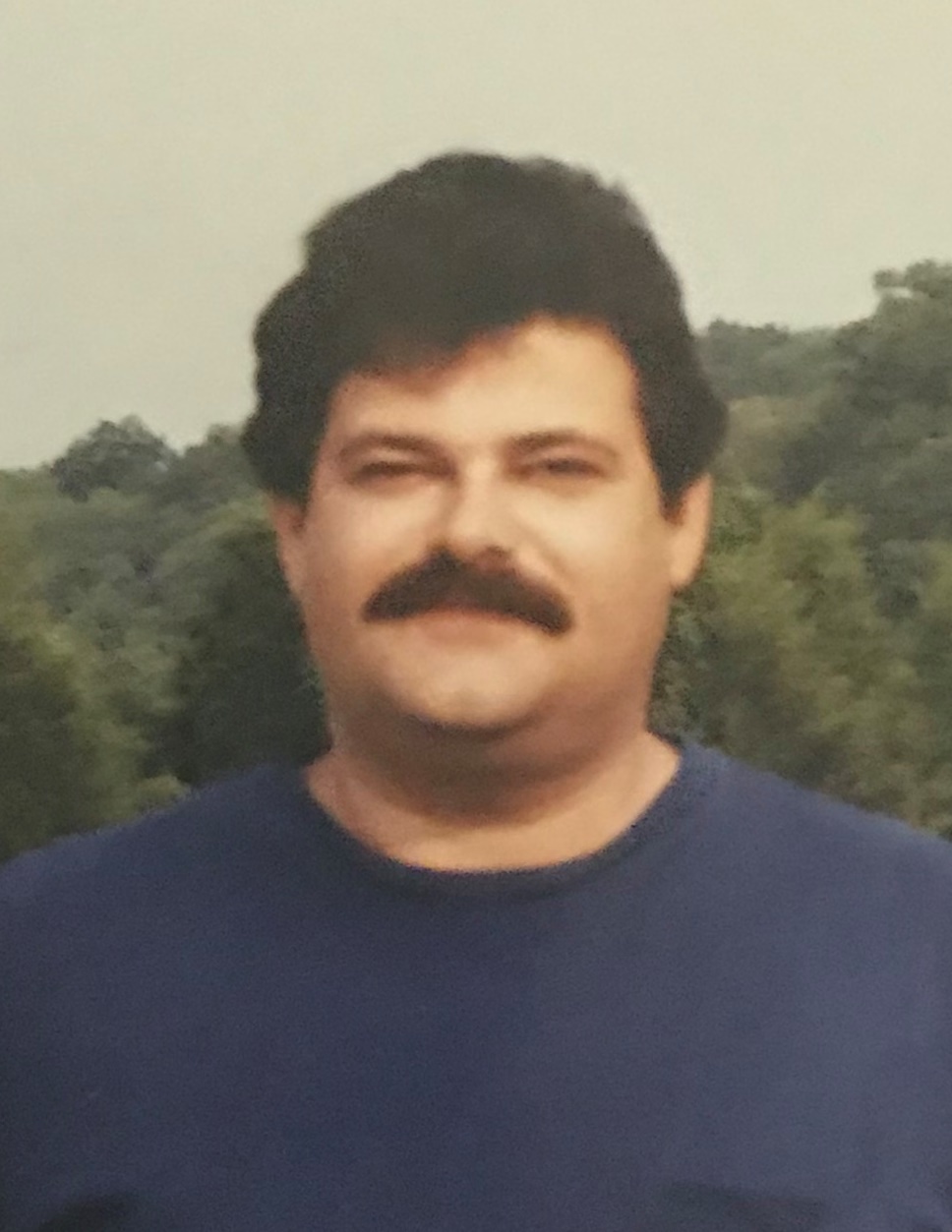 Keith Allen Goodhue, 62, of Huntingtown passed away November 15, 2018 at his residence. He was born June 15, 1956 in Franklin, NH to Seth and Gertrude (Frye) Goodhue. Keith was raised in College Park and graduated from Parkdale/High Point High School in 1974. He married Ava Kirk June 14, 1986 and they lived in Laurel before moving to Calvert County in 1989. Keith was employed with Prince George’s County for 28 years, retiring in 2015. Keith enjoyed football, baseball and fishing. The family would like to thank everyone who helped them care for Keith, especially Dr. Bilal Ahmed and the Calvert Health Medical Center Oncology Staff, the nurses and staff at Calvert Infusion Center, Calvert Hospice and Dr. Janet Owens. They would also like to thank John Paul and Carrie Antonetti for their continued love and support.