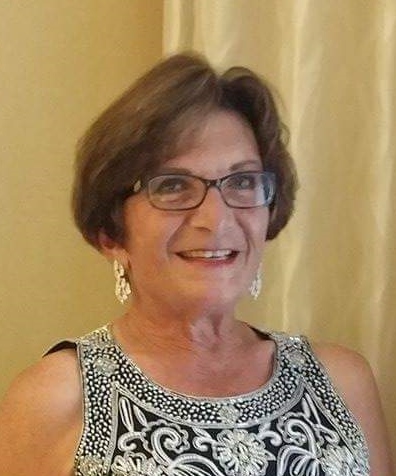 Kathy Gene Pinocci, 68, of Davidsonville passed away January 24, 2017 at Anne Arundel Medical Center. She was born October 21, 1948 in Downey, CA to Louis and Betty (Spinks) Provencio. Kathy was raised in Downy and graduated from Downey High School. She moved to the Washington suburbs in 1985. Kathy was employed in telecommunications for over 40 years starting at Pacific Bell in California and retiring from the Department of Justice in Washington, D.C. in 2009. She was a volunteer for SPCA of Anne Arundel County and the Anne Arundel Medical Center Joint Camp. Kathy was an avid golfer and was a member of Old South and Crofton Country Clubs. She enjoyed traveling to Fripp Island, SC in the winter, entertaining friends and spending time with family, especially her grandchildren. She will also be dearly missed by her cats Giz and Gwen.

A luncheon will be held at Old South Country Club at 1:00 PM following the service.

Cedar Grove United Methodist Church will be live streaming the service on their website. See link attached below under contributions.