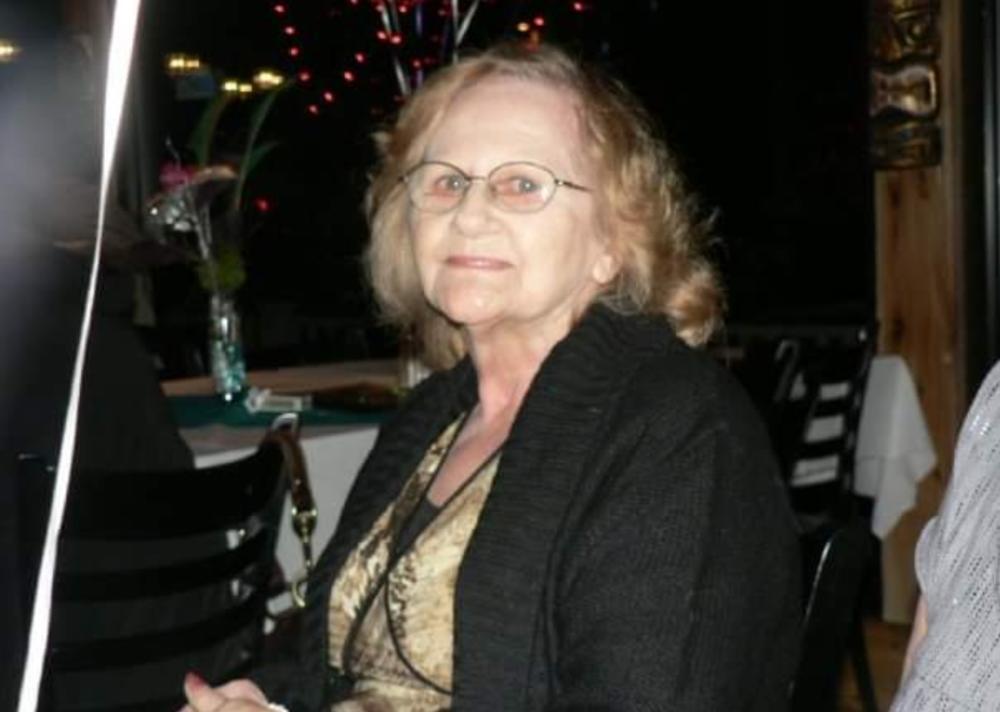 Kathryn loved shopping from her favorite programs such as QVC and HSN, and pampering herself with jewelry, makeup, and animal-print fashion. She also enjoyed listening to country music, gambling at the casino, watching various sports, especially the Washington Redskins, and the occasional glass of wine. She resided in North Beach, MD before moving to Lothian, MD where she spent many years with her companion, the late James Thomas.

Kathryn is survived by her three children, Sandra Moy (Robert) of Alexandria, VA, Sheila Peacock (Billy) of Huntingtown, MD, Steven Henderson (Theresa) of Greenbelt, MD, 5 grandchildren, and 6 great-grandchildren. In addition to her parents, Joseph and Dorothy, husband Roland, and companion James, she was preceded in death by her daughter Kathy Henderson, and sister Betty Hilliary.

may GOD be with you and all your family

Sandy your mother’s love will continue to be with you now and forever. My condolences to you and family.

Sandy, so sorry for your loss. Our sympathy to you & the family. I know how you loved & cared for her. I can even see you in her picture. Her memory will always be with you. God bless. In sincere sorrow, love, & friendship.
George & Judy Malakatis

I love you aunt Kitty
Rest in paradise

May her memory be eternal. Sending our deepest condolences and heartfelt wishes to the family for inner peace