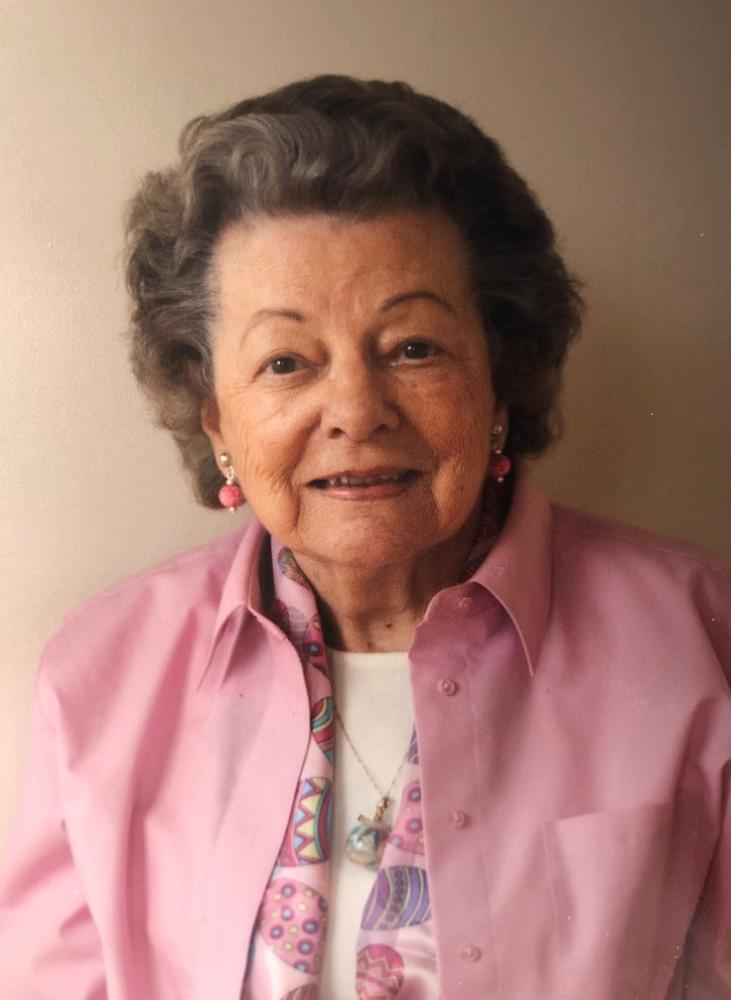 Katherine and Bill made their home in Churchton, Maryland for over twenty-three years and loved looking out at the Chesapeake Bay.  She and Bill loved to travel taking some twenty-five cruises, many bus trips and family beach adventures during their marriage. Among the most memorable were the two family trips to Disney World for Thanksgiving in 1996 and 1999. Katherine and Bill were active members in Friendship United Methodist Church, the local Senior Centers and danced their way through life.

One of her greatest joys was her eleven grandchildren and thirteen great-grandchildren over the years. GG, as she became fondly known by all, enjoyed every moment she could spend with them together or individually.  Over the years, the children enjoyed Easter Egg Hunts, crab feasts and baking Christmas cookies with her. She is also survived by many friends, nieces and nephews as well as extended family members who enriched her life and who she treasured.

Services for Katherine will be private. Her family hopes to have a celebration of her life in 2021. Memorial contributions can be made to Friendship United Methodist Church, Friendship, MD or Calvert Marine Museum, Solomons, MD.

I am sad that you are not here with us but glad for a life long lived and well.
Love you, Julie

My best memory: hanging out at Atlantis in Nassau with Bev, Bev’s mom, and Bill.

No matter how old we are, it’s never easy to lose a parent. My thoughts and prayers are with you as you grieve.

One of the nicest ladies I have ever had the pleasure of knowing. I visited her home in FM a few times during Christmas and it gave me so much joy. God bless her.

So sorry for you and your family.A mother is so hard to lose.May she Rest In Peace.We send our love,Frank and Karen,family.