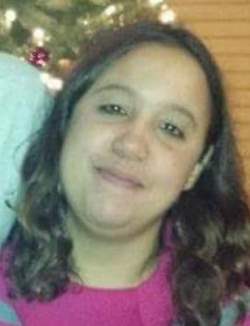 Kara Marie Dawson, 27, of North Beach passed away November 14, 2015 in Annapolis. She was born June 2, 1988 in Silver Spring, raised in North Beach and graduated from Patuxent High School in 2007. Kara was employed as a stock clerk at Safeway in Dunkirk. She enjoyed singing and walking dogs.

Miss you Kara! Still have the letters you wrote me and I look at them everyday! I love you sis and you are dearly missed. Gone but never forgotten! Rest in paradise❤️💙🙏😭💔😇