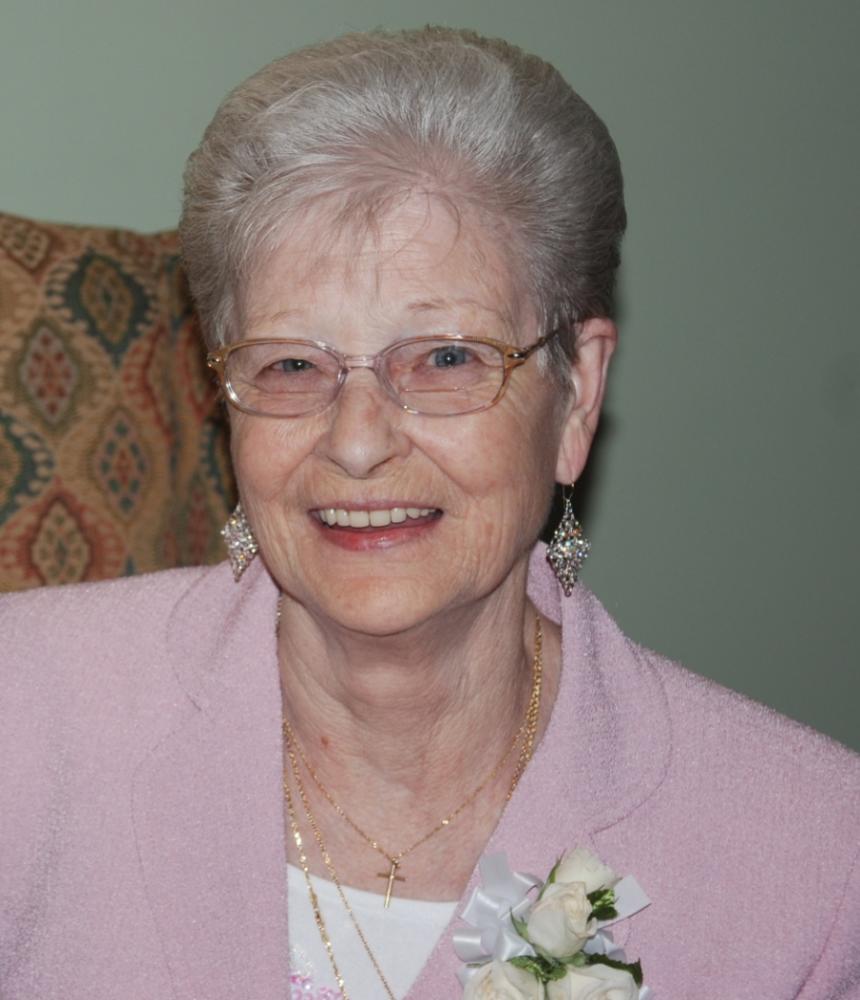 June Wilson, 74, of Lusby, MD formerly of Berkeley Springs, WV passed away on April 9, 2013 in Calvert Memorial Hospital, Prince Frederick, MD. She was born in Mitcham, England on July 12, 1938 to the late Bernard Ezard and Betty Tapley Ezard. She was the beloved wife to the late Donald Wilson who passed away on November 3, 2005. June and Donald were married on December 21, 1963 in MD. She was the first owner and operator of the English Muffin Restaurant, Berkeley Springs, WV from 1978 to 1983, she spent the rest of her working life in the restaurant business. June enjoyed playing bingo at the American Legion Post 274, Lusby, MD, gardening and watching and taking care of her beloved birds. Her family and friends meant everything to June.
June is survived by her children, Connie and her husband Larry Silver of Lothian, MD, Keith Millison of FL and Dona Wilson of Lusby, MD; siblings, Anita Jessup and Robert Ezard both of England; four grandchildren Donnie, Jason, Kayce and Sammi and two great grandchildren, Rebecca and Aaron.
Services and interment will be private. Should friends desire contributions may be made in June’s memory to the charity of ones choice.