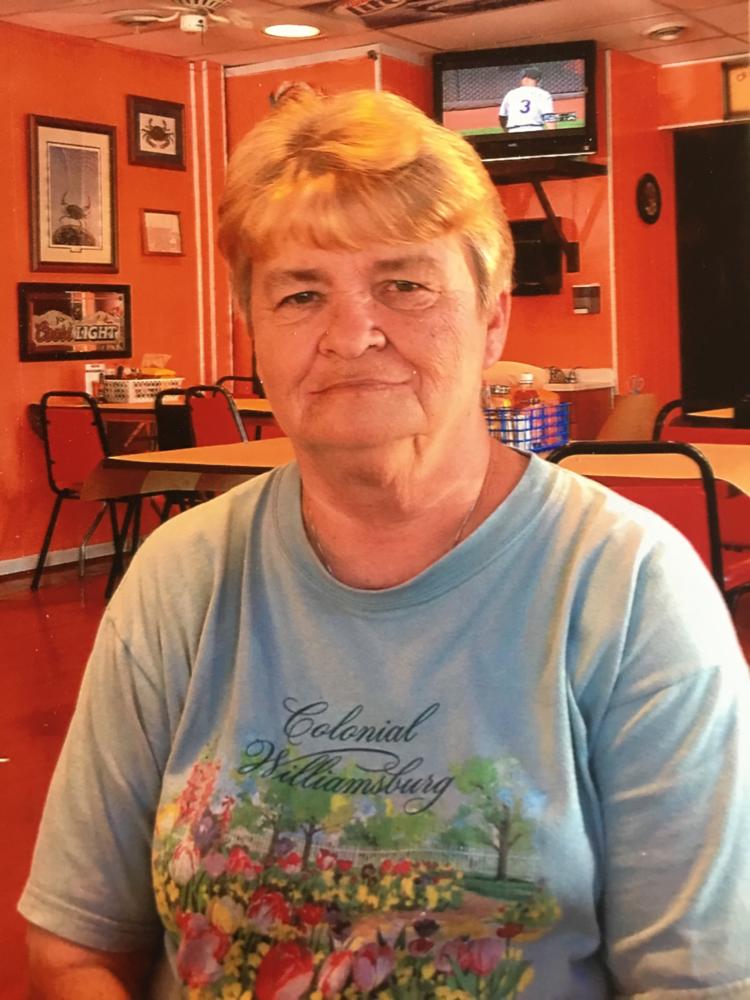 June Marsha Passero, 70, of Lusby passed away April 23, 2017. She was born March 25, 1947 in Washington, D.C. to Nicholas and Mildred (Taylor) Lawler. June was raised in Hillcrest Heights and graduated from Surrattsville High School. She was employed as a secretary at the US Census Bureau. June enjoyed going to casinos, being outdoors, crabbing, eating crabs and spending time with family, especially her beloved dog Buddy.

June was preceded in death by her husband Gene Passero and sister Margaret Bonham. She is survived by daughters Terri Fink (Jimmy Graves) of Huntingtown and Cherie Flesch (Mike) of Manassas, VA. She is also survived by grandchildren Lauren Fink, Meghan Flesch (Alex Gosline), Alex Flesch and Ryan Flesch, as well as her beloved dog Buddy.

Flowers may be sent to the funeral home and will be transported to the Resurrection Cemetery for a graveside service on Thursday, May 18 at 1:00 PM.