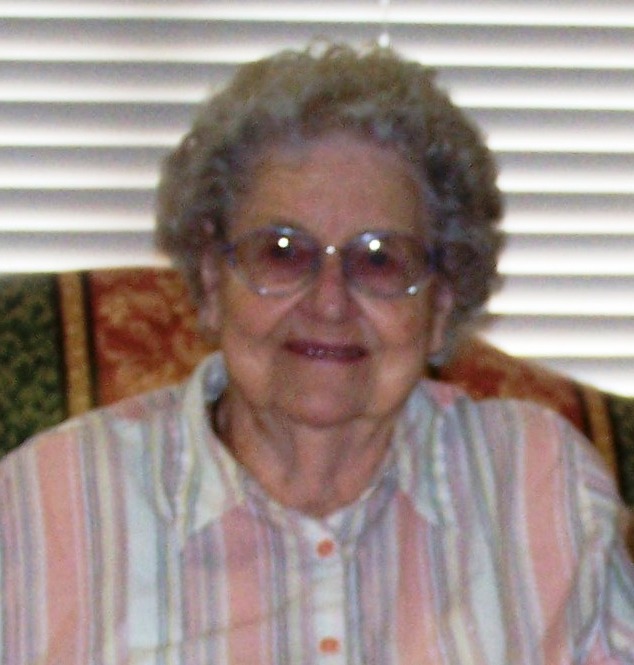 Mrs. Julia Louise “Waldo” Lamson, 90, of Prince Frederick, MD died Thursday, November 29, 2012 at the Calvert County Nursing Center in Prince Frederick, Maryland surrounded by her family. She was born in DeWitt, Nebraska, March 19, 1922 to the late Harmon Orville and Louisa Marie Damkroger Waldo.
Julia attended Gage County public schools and the University of Nebraska, Lincoln. She married Warren Clark Lamson on August 25, 1940. She was a homemaker until her children were grown and then was employed by the Damascus Courier Newspaper in Damascus, Maryland. Mrs. Lamson was a lifelong member of the United Methodist Church and a member of the Order of the Eastern Star, DeWitt, Nebraska.
She was predeceased by her husband, Warren C. Lamson in 2008. She is survived by her three children, Gary W. and his wife Joan Lamson of Florida, Larry D. and his wife Francine Lamson of St. Leonard, and Gayle L. and her husband Richard D. Lloyd of St. Leonard Maryland, six grandchildren Brandon, Shawn, Justin, Jeffrey, Marshall and Kristin, and one great grandson, Damian.