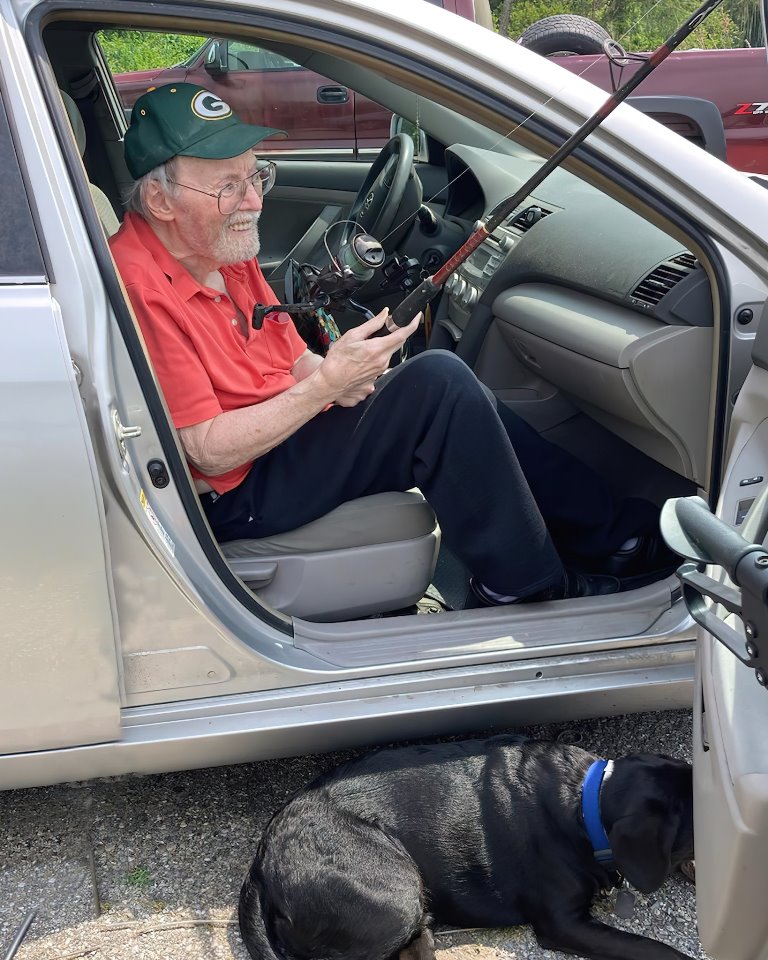 John Richard Gay, 77, of Owings MD, passed away November 3 at his home. He was born in Washington DC to Thomas and Dorothy Gay. He graduated from Archbishop Carroll High School in 1962. He met his wife, Nancy, in 1963 and they were married in 1965. They lived in Prince Georges County until 1976 when they moved to Calvert County. John was employed at the US Senate Disbursing Office for 12 years. Then Nancy and John opened their own business, TC Mailing in 1985. Together they ran a successful business for 30 years. They sold the business in 2015 and retired. John enjoyed fishing, watching football and Trader’s crab soup. His favorite Holidays were Thanksgiving and Christmas when he spent time with his extended family.

In lieu of flowers, the family is requesting donations to Calvert Hospice or the charity of your choice.
There is no memorial service scheduled at this time.