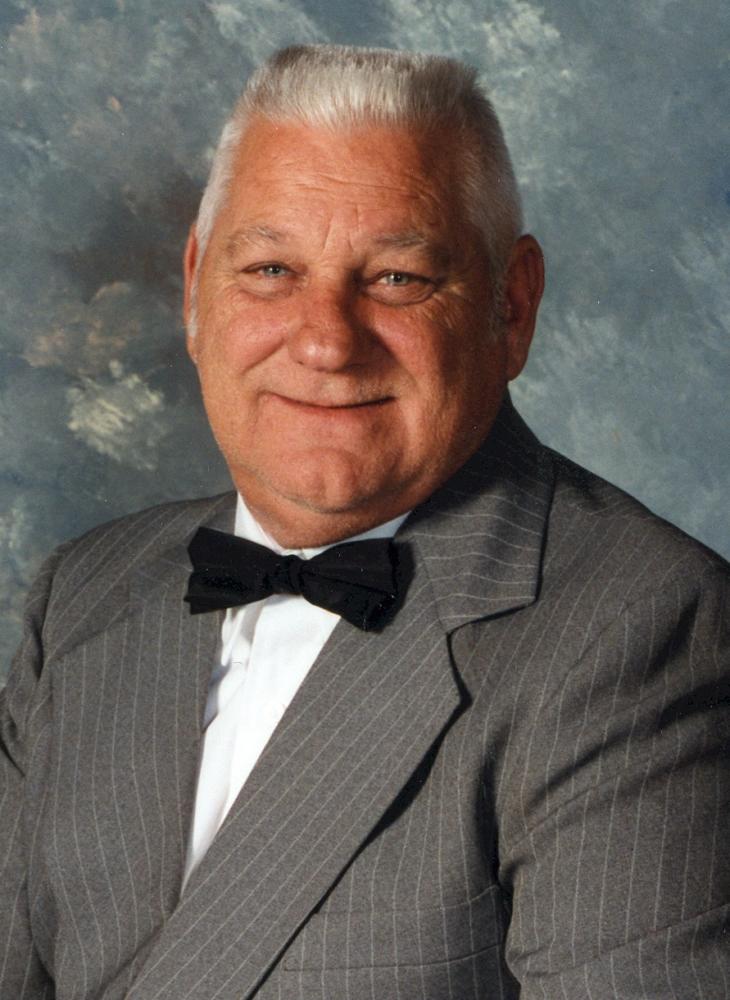 John David Caspar, Sr., 77, of Prince Frederick passed away November 20, 2019. He was born January 1, 1942 in Washington, D.C. to Michael and Vivian Marie (Smith) Caspar. John attended Catholic School and enlisted in the U.S. Army on May 25, 1962. He was honorably discharged December 31, 1963. He married Myra Eva Smith on January 16, 1965 at Mt. Harmony U.M.C. in Owings. He retired from Andrew’s Air Force Base in tool maintenance after more than 20 years of service. He was a long-time resident of North Beach, where he loved crabbing and fishing. John also enjoyed playing cards, the Washington Redskins and Nationals and most of all spending time with his family, especially his grandchildren.

He was preceded in death by his parents, a sister Gerry “Cookie” Alan and granddaughter Vivian Marie Wood. He is survived by his wife of 54 years, Myra Eva Caspar and children John D. Caspar, Jr. (Gitget) of Hubert, NC, Brian Kelly Caspar (Kimmy) of Dunkirk, Brenda Lee Burke (John B.) of Prince Frederick and Lynda Lee Wood (Edward A.) of Newport Ritchie, FL. Also surviving are seven grandchildren and eight great-grandchildren and a brother Michael Caspar of Waldorf.

What can I say about Uncle Dave?? He was like a dad to me our families were always so close, playing cards, while Lynda, Brenda, Ellen and I were watching TV on the floor in their living room. He was funny and he loved his family. I have so many fond memories of him and Aunt Eva. Rest well Uncle Dave you will be missed but you are no longer suffering. You are free. Lots of love to you always.

Mr Caspar was one of the men in my life that I looked up to. He was a fine example of what a man should be; a hardworking and loving husband and father. I have known the Caspar’s Since I moved next door to them when I was eight years old. The family was a constant in my childhood that I remember so fondly. My thoughts and prayers are with the family at this time. ❤️

My condolences to John d. Capers family.
I am So sorry for your loss, Rest In Peace sir!

Bernadette and Scott Hyers
8:59am

David Casper you were a pleasure to know! You were a kind and gentle man who loved his wife and family deeply. A simple man who shared whatever he had with those less fortunate. Finally free of pain we will miss you, but your up there partying with other family and friends. Sour high and watch over us!

Donald and Kimberly Thorne
7:09am

Brenda so sorry for your loss miss the times we lived next to your parents. Your dad had the best tulip garden. He will be greatly missed.

We are so sad to hear of your dad’s passing. He was such a sweet and kind person, always had a smile on his face. Our thoughts are with you.

I am so sorry to hear of John’s passing. He was loved by all at the Calvert Pines Senior Center. Our thoughts and prayers are with his family.