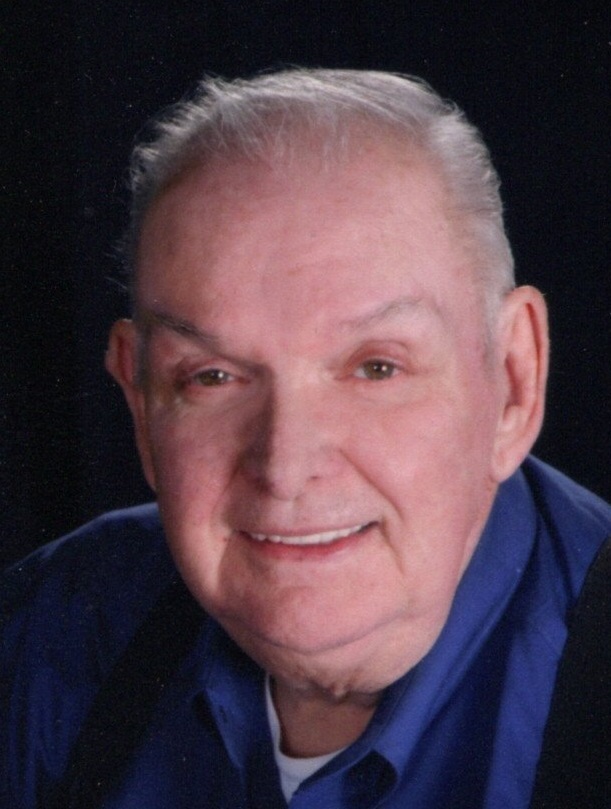 John Daniel Bateman, 79, of Prince Frederick, MD passed away on October 23, 2019 in Prince Frederick, MD.  John was born on July 6, 1940 in Washington, DC.  He graduated from Archbishop Carroll High School and then began his career in plumbing and heating in the family business, Bateman & Son, Inc. until 1996.  Finding he was not ready to retire he went to work with Magnolia Plumbing until 2004, when he retired for the second time.

Jimmy and Jeanne,
I was just scrolling through the obituaries looking for a cousin who passed and saw John, I am truly sorry for your loss and sending my sincere condolences to you both

Jeanne, my wife Paulette and I send our prayers to you and your family. I enjoyed the “Shop Talk” John and I shared while we worked at the food pantry. John is one of the good guys and I will miss him.
George and Paulette White

Jeanne and Family, I was so sad to hear of John’s passing. He was a good man and I remember him from when he worked for his father and used to come to our house in DC with him even when he was young. My father would have no other plumbers but Bateman’s!! After all these years, I still enjoyed talking with him whenever I would run into you all in Prince Frederick or at Dares Beach ( our home sweet home for us both) I know you will miss him but will cherish his memory always. Our thoughts and prayers go out to you all at this sad time.