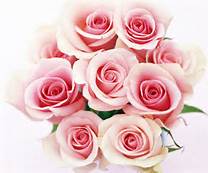 Joan Caroline Watson, 95, of Lusby, MD and formerly of Dundalk, MD passed away on January 22, 2020 at Solomons Nursing Center. She was born on June 21, 1924 in London, England.  Joan moved to Calvert County from Dundalk, MD in 1999.  She married Walter O. Watson in July of 1943 in London, England and was a housewife. She volunteered at Church Hospital in Baltimore, MD for thirty years.

Joan is survived by  her son, Barry S. Watson of Lusby, MD; three grandchildren; and five great-grandchildren.  She was preceded in death by her husband, Walter O. Watson and her daughter, Anita G. Demski.