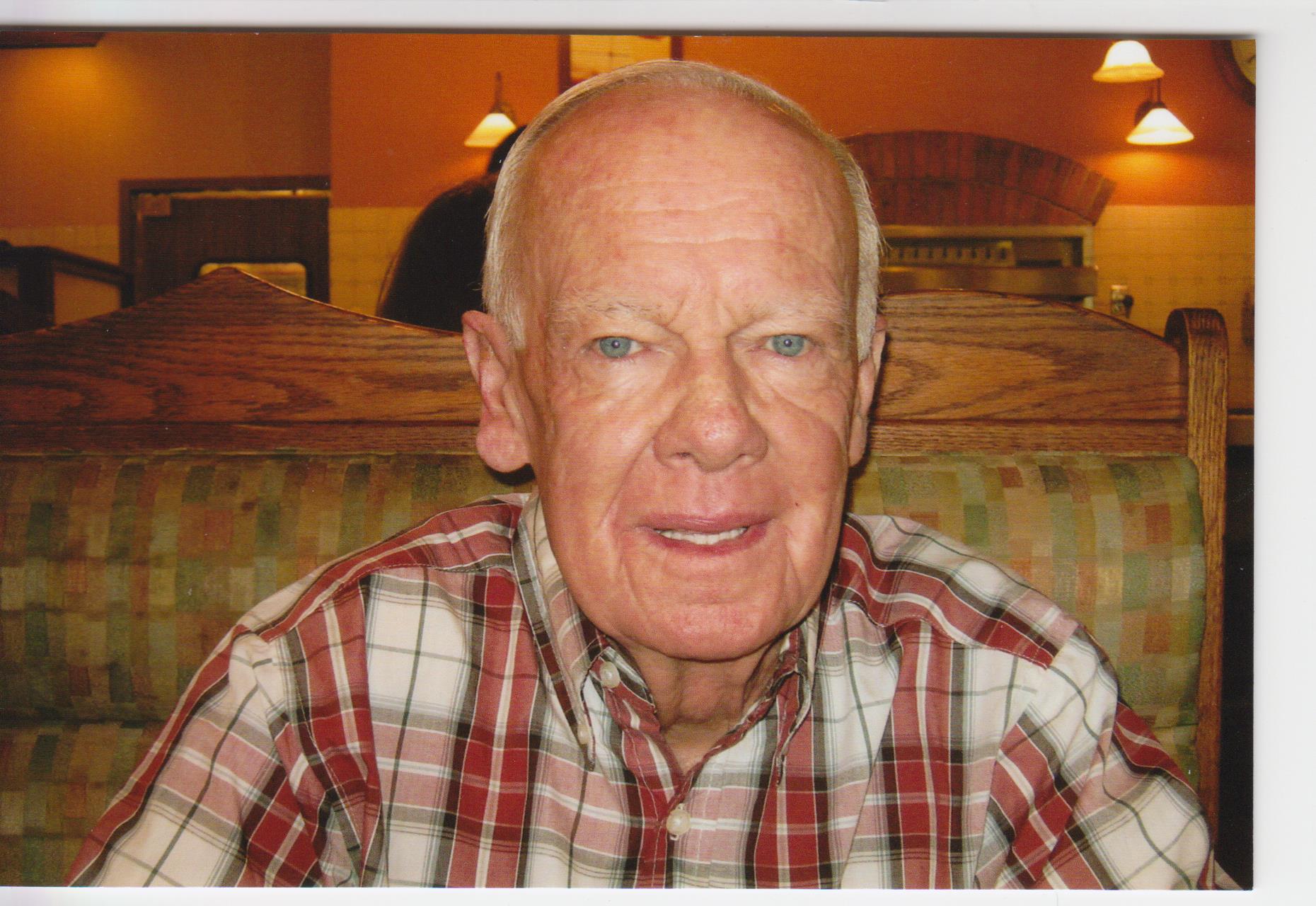 James Ronald Mister, Sr., “Jimmy”, 75, of Lusby, Maryland passed away on September 17, 2017 in Anne Arundel Medical Center. He was born on May 6, 1942 in Prince Frederick , MD to the late Norman Reid and Margaret Horsman Mister.
Jimmy worked for the State and County Roads, retiring after 44 years. He enjoyed farming especially with his wife and son by his side. He loved eating crabs and tomatoes and country music, George Jones being his favorite. Jimmy was a people person who never met a stranger. He would talk to everyone and before the conversation was over, he would know where you were from, and who your father was.
Jimmy is survived by his wife, Deborah A. Mister, son James R. Mister, Jr, and daughters Amy Espionoza and Lisa Mattingly. He is also survived by several grandchildren and great grandchildren, sister Diane Jones and brothers Hagner Reid Mister, Joseph Mister, Wayne Mister and many nieces and nephews.
A Memorial service will be held on October 14, 2017, 12 noon at St. Leonard Volunteer Fire and Rescue Squad. Memorial contributions may be made to St. Leonard Vol. Fire and Rescue Squad
Arrangements by Rausch Funeral Home, Port Republic, MD..