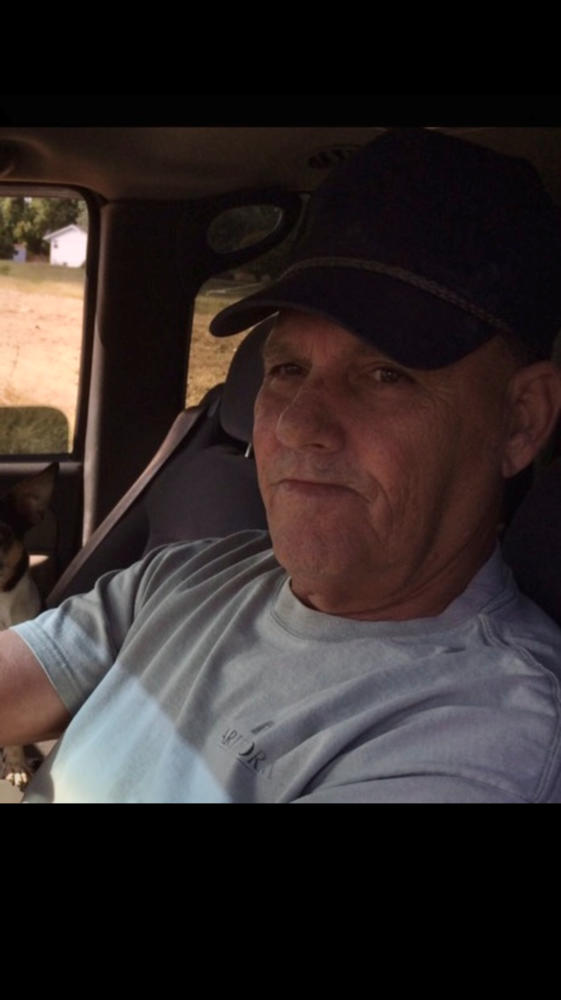 James “Junior” Ernest Estep, 74 of Lothian, passed away peacefully in his home Friday, November 20th surrounded by his family.  James was born September 28th 1946 to Dorothy Estep and resided in Woodland Beach until his marriage to Betty Lou Moreland in 1964, when he moved to her family’s farm in Lothian. James was an excavator for Hopkins and Wayson’s construction for a number of years before retiring, and worked as a roofer for SMAP Gutter Company before going out on his own. He was also a tobacco farmer for over 30 years, raising crop on his wife’s family farm as well as on a neighboring farm. James had a lifelong passion for horse racing and owned several race horses at various points throughout his life. He also enjoyed betting on horses and playing the slots. James was an avid softball player, playing on various local leagues throughout his life and making it into a tournament in Key West, Florida. James also coached ball for UYC several years. James was an avid gardener and raised and sold produce back in the 80’s and again recently for the last several years. James enjoyed fishing, crabbing, playing horseshoes and cornhole, and spending time with all of his grandchildren. “Pop” as his grandchildren called him, also enjoyed watching his favorite TV show, Sanford and Son, his favorite movies, Friday and its many sequels, Penn State Football, and Tom Brady with New England.

James was preceded in death by his mother, Dorothy, his stepfather, James Asquith, his wife, Betty, and his sister, Nancy “Tootsie” Ireland. He is survived by his children, Wendy Owens, Joe (Tina) Estep, and Jackie (Buddy) Shartzer, his grandchildren Kim, Keith, Will, April, Jarrett, and Dylan, and one great-grandson, Anthony.

Services for James will be private.

In lieu of flowers, memorial contributions may be made to the Southern High FFA in his name. Junior’s family asks that you plant a tree in his memory.

I’m so very sorry for the loss of Junior. Prayers to his family.

So sorry for your loss Junior was a very close friend. He will surely be missed. My prayer are with you

So sorry for your loss. My condolences to the family.

I’m so very sorry for the loss of Junior. Prayers to his family.

So sorry for your loss Junior was a very close friend. He will surely be missed. My prayer are with you

So sorry for your loss. My condolences to the family.