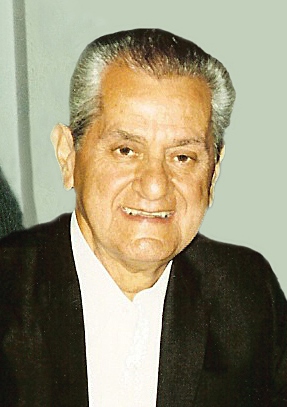 James DeMarco, age 87, of Owings, Maryland passed away peacefully on February 3rd in the presence of his loving daughter and son-in law. Jim DeMarco was born on May 17, 1929 in Southeast, DC. He was a master electrician by trade, later becoming an electrical inspector for the District Government until his retirement in 1991. Anyone who knew Jim understood he was a perfectionist in everything he tackled. Family and friends will forever miss watching Jim southeast hand dancing to “Kansas City” and hearing those stories of his. Jim made a lasting impression on everyone he met. Jim leaves behind his loving daughter Deirdre DeMarco-Williams; his son-in-law, Howard Williams; brother, Peter DeMarco; nieces, nephews, extended family and close friends. In addition to his parents Samuel and Virginia DeMarco, he is preceded by brothers and sisters; Michael DeMarco, Frances Gray, Annabelle Hardy and Josephine Trevethan.