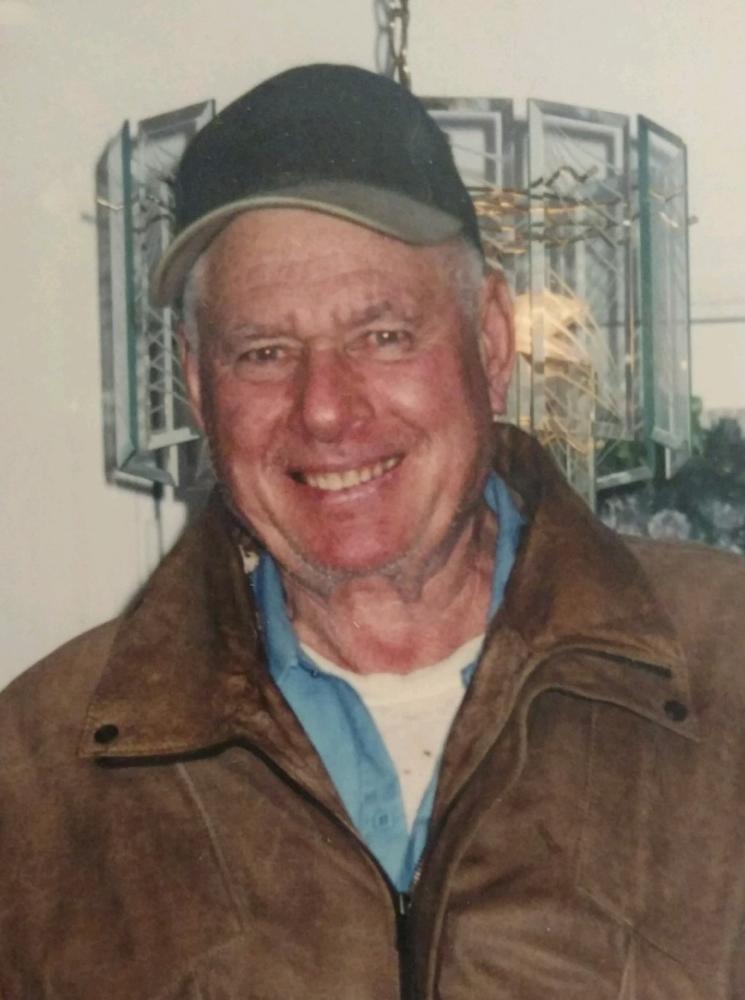 Jack Rudolph Schwallenberg, Sr., 81, of Prince Frederick passed away February 20, 2018. He was born September 27, 1936 in Annapolis to William Clyde “Jack” and Amelia Cathryn (Rupp) Schwallenberg. Jack was raised in Calvert County and called it home his entire life. He started his own business after he met and married Mary Elizabeth, and together they built and operated a successful paving and excavating business. Jack attended and graduated from college with a degree in mechanics, which he used to work on his own vehicles. As a young boy he competed in and won jousting tournaments and had a love for horses, being the one people called on to break in their horses for riding. Growing up Jack worked on the family farm in Huntingtown, alongside his father, raising tobacco and crops, tending to horses and cows and doing any other job that needed to be done. Jack was the oldest son and had many responsibilities in order to help take care of his family. Jack loved music and had an incredible singing voice. He recorded many songs in his younger years. He enjoyed going on trips out west, to the mountains and through the countryside. He had a passion for cars and trucks and he could often be found on Sunday evenings in parking lots all over the place looking at vehicles. Jack later went to aviation school and got his pilot’s license. He enjoyed flying small planes over and around Annapolis. Jack loved spending time with his family and will be missed dearly.