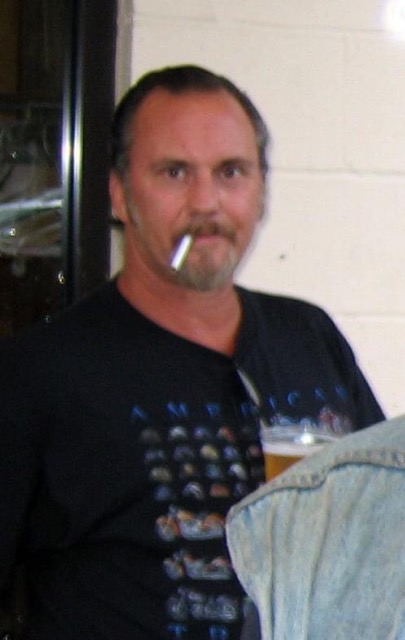 Jack Bradley Nicholson, 62, a long-time resident of Deale passed away August 25, 2020. He was born January 10, 1958 in Annapolis to Lavania Jane (Campbell) and George Heritage Nicholson, Jr. Jack was raised in Deale Beach and graduated from Southern High School in 1976. He was employed as a carpenter with Nicholson Brothers, working alongside his father and uncle. He was also employed with Jackson Enterprise for many years. In his spare time, Jack enjoyed fishing, hunting, crabbing, attending bike rallies, and listening to Motown and classic country music. He was also a member of the South County Moose Lodge.

To the Nicholson family
I am so sorry to hear of the loss of Jack. I have so many fond memories of hanging out with Jack in many locations in Deale and Shady Side. Marzoff Road, the woods across from Main Street, the Rec. Center in Shady side, Bayview Inn, Snug Harbor, etc. RIP Jack. My prayers are with the family.

Prayers to the family. I remember Jack wearing his black leather jacket and working with my husband when we were dating. He was always a very nice person. Thoughts and prayers, Darlene and Franny Reumont

We are so very sorry for your loss. We will all miss Jack greatly. Love, Hugs and Prayers to all of his family and friends. God Bless. Love Always, Chuck and Terry Jackson

I was so sad to hear of Jack’s passing-my prayers go to the family.💕💕