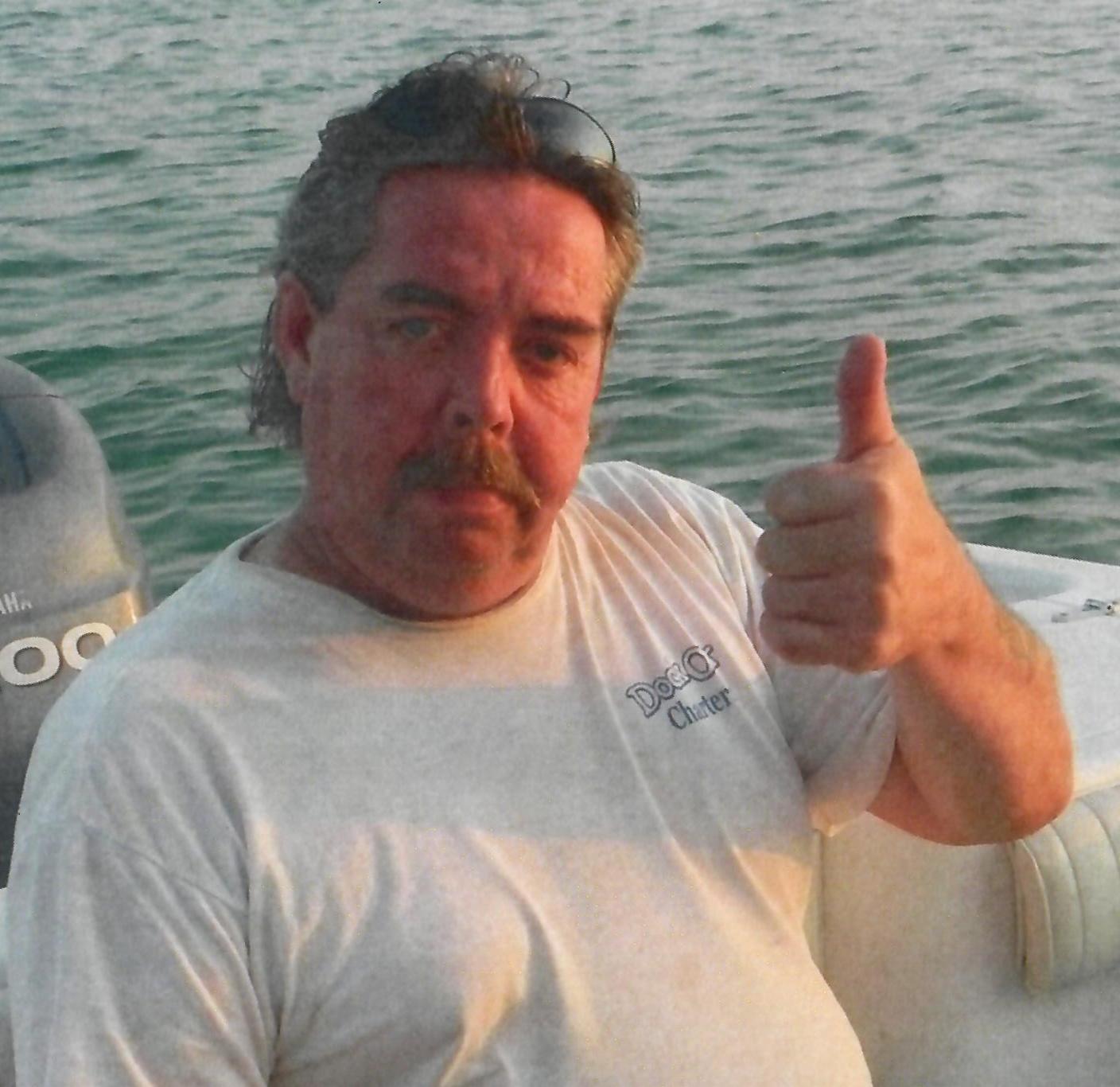 Ian Henry Huston, 58, of Shady Side passed away January 3, 2019 at his residence. He was born October 22, 1960 in Swansea, Wales, United Kingdom to Lee and Sarah (Bolton) Huston. Ian grew up in Wales and moved with his family to the United States when he was 11. He graduated from Surrattsville High School. Ian married Sherry Holt Williams on September 21, 2002, and they lived in Chesapeake Beach before moving to Shady Side. He was employed as a carpenter working for various companies and was a member of the Deale Moose Lodge. Ian enjoyed fishing, reading, eating seafood and spending time with his family and friends. He was an avid sports fan, primarily the Maryland Terps and Pittsburg Steelers.

He is survived by his wife Sherry Lee Huston, his father and step mother Lee and Kaye Huston of Lusby, brother Nigel Huston of Tennessee, step sister Sonja Rice of Lusby, niece Sarah Huston and nephews Joseph and Jacob Huston, all of Waldorf. Ian was preceded in death by his mother Sarah Bolton Huston.