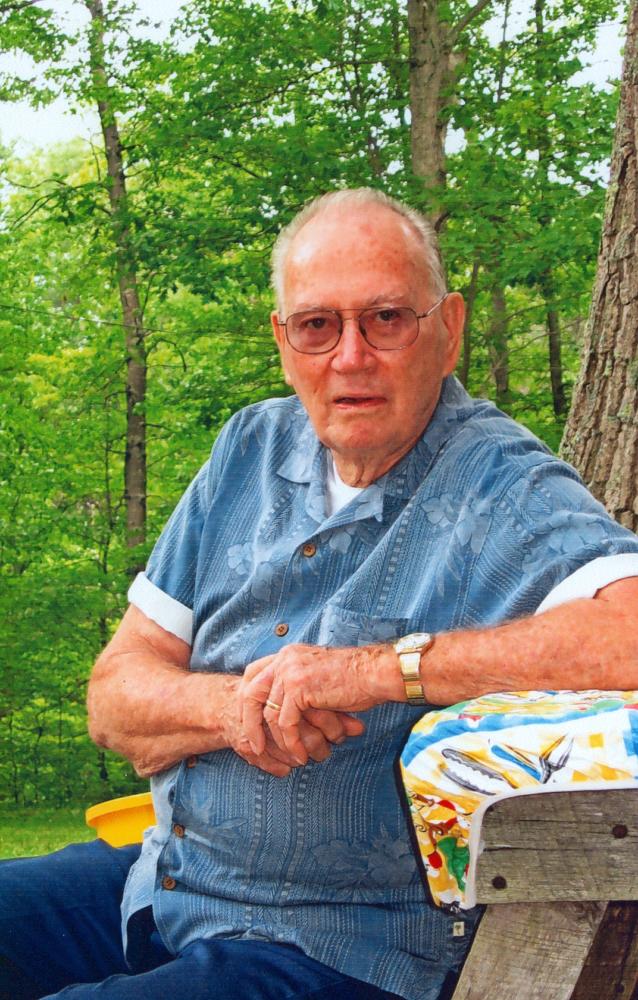 Harvey Lee Cornwell, 88, of Huntingtown passed away November 4, 2017 at Solomons Nursing Center. He was born February 20, 1929 in Remington, VA to Harvey Lee, Sr. and Catherine Ann (Hottle) Cornwell. Harvey joined the United States Army in 1952 and was honorably discharged in 1954. He married Betty Rudolph in 1969 and they lived in Forestville and Upper Marlboro before moving to Huntingtown. Harvey owned and operated several service stations and Cornwell’s Towing Service in Upper Marlboro, retiring in 1994. He was a member of the American Legion in Capon Bridge, WV and enjoyed camping and bluegrass music. Harvey was loved by many and was known for making the best French fries at the campground. He was also referred to as “The Fireman” at the campground for his ability to make fires and keep everyone warm.

Harvey was preceded in death by his parents, son Richard Cornwell and brother Raymond Cornwell. He is survived by his wife Betty Ann Cornwell of Huntingtown, children Harvey Lee Cornwell and wife Chrissy of Glen Burnie, Sharon Maul and husband Gary of Pasadena, Nick Galyean and wife Suzette of Huntingtown and Debra Galyean and husband Ronnie of Lothian, 15 grandchildren, 13 great-grandchildren, sisters Mildred Simmons of Manassas, VA and Helen Mitchell of College Park and brother Carl Cornwell and wife Shirley of Locust Grove, VA.