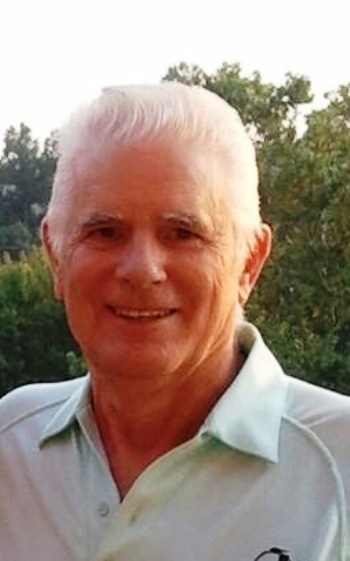 Harold Edward “Eddie” Sutton of Dunkirk, MD passed away at Calvert Memorial Hospital on January 10, 2014 at the age of 66. Eddie was born in Madison, WV the son of Glada Miller Sutton and Ernest Sutton, Sr. His family moved to Maryland in 1958. Eddie attended Bladensburg High School. After high school he began a career in construction working for several different construction companies, including C.W. Wright Construction Company, Hercules Demolition Company, and Facchina Construction Company where he was proud to be a part of the 9/11 Pentagon reconstruction team. Eddie married his wife of 47 years, Joann, in October 1966. They moved to Dunkirk in 1971 and raised their two children there. Eddie enjoyed hunting in his younger days and fishing on the Chesapeake Bay. He also loved horse racing and playing slot machines with his neighbors. His favorite pastime in the past few years has been watching his grandsons’ baseball games. But most of all he just enjoyed spending time with his family and grandchildren. Eddie retired in 2009 due to health reasons.

Eddie is survived by his wife Joann of Dunkirk, a daughter Marcy Lynn Sutton Roberts and her husband Richie of St. Leonard, a son Brian Edward Sutton and his wife Christy of North Beach, grandsons Jacob and Andrew Roberts of St. Leonard, and granddaughters Caitlyn Baldwin and Crystal Sutton of North Beach. He is also survived by a brother Ernest Sutton, Jr., a niece and nephew all of Pittsfield, MA, his mother-in-law Mary Brady of New Port Richey, FL, as well as many aunts, uncles and cousins.