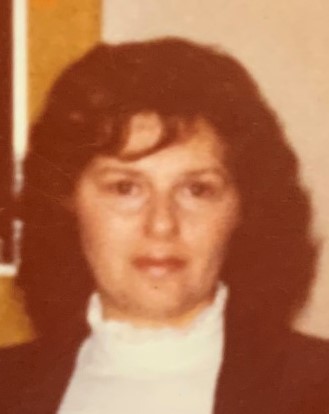 Georgia Lee Messineo Miles, 82, of Randleman, North Carolina passed away on June 19, 2021 in Moses Cone Hospital in Greensboro, NC. She was born on October 19, 1938 to the late Jack and Florence Ziegler Messineo in Prince George’s County, Maryland where she lived most of her life.

Mrs. Miles worked in several movie theaters in her career as a manager. She enjoyed crocheting, jigsaw puzzles, reading true crime books, crossword puzzles, playing card games and talking on the telephone with family.  She also enjoyed listening to music.  Some of her favorite artists were Neil Diamond, Elvis Presley, and Engelbert Humperdinck.