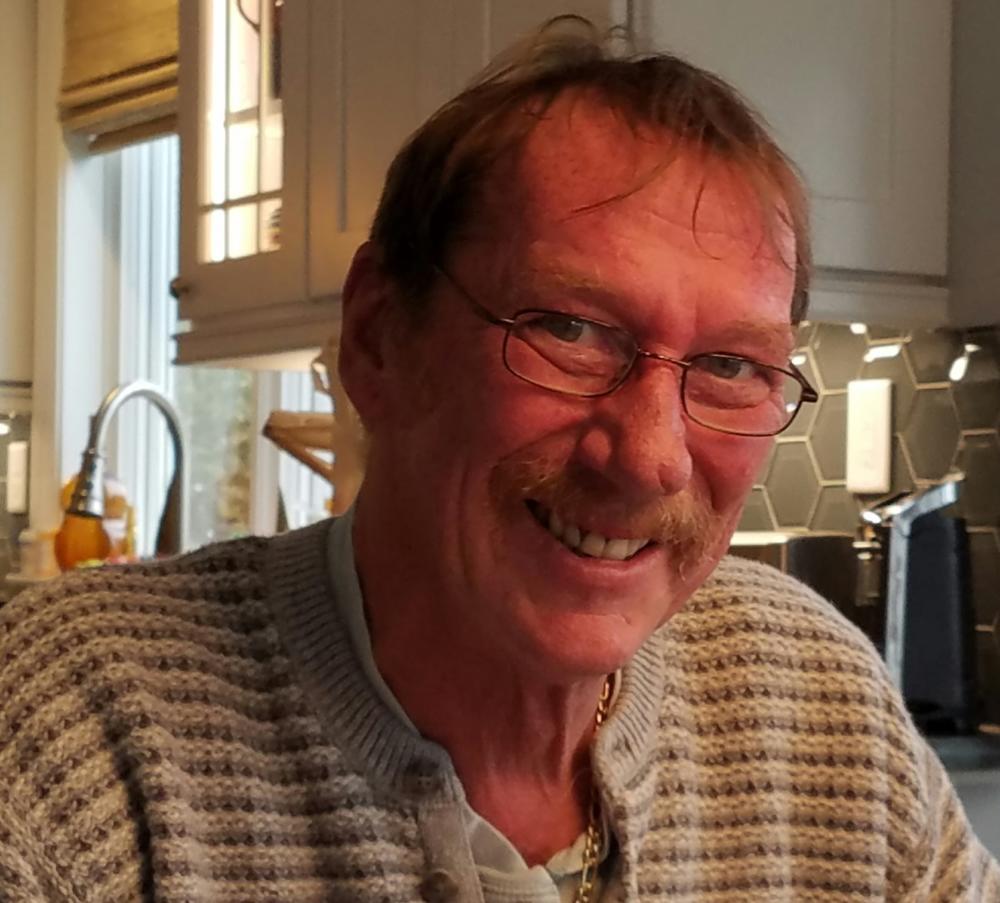 A resident of the beach community Neeld Estate in Huntingtown, Maryland since 1995. He was an active member of the Neeld Estate Association Committee, participating in neighborhood activities and volunteering his time and energy to supporting committee-sponsored events.

Gary retired as Master Sargent from the U.S. Air Force in 1995 after 21 years of service. He was last assigned to the 89th Airlift Wing (AW), assigned to Air Mobility Command and provided global Special Air Mission airlift logistics, aerial port and communications for the president, vice president, cabinet members, combatant commanders and other senior military and elected leaders as tasked by the White House, Air Force chief of staff and AMC. He continued to serve the U.S. Armed Services on Andrews Air Force Base as a subcontractor until 2016. In his spare time, Gary enjoyed riding Harley Davidson’s, listening to music, going to the beach, finding sharks teeth, and spending time with his children and grandchildren.

Gary was preceded in death by his father John Toth in 2002, mother Marie Sand (Sandz) in 1961, and John “Skip” Toth in 1994. He is survived by his children Alan Toth and wife Ashleigh Dawson of Lusby and Kelly Quinn and husband Michael of Berlin, grandchildren Rileigh Toth, Alysa Quinn, Corey Quinn and Kailyn Quinn, and brothers Les Toth and wife Jacqueline and Rich Toth and wife Marilyn, as well as numerous nieces and nephews.

Our dearest brother your passing has left an empty space in our life that can never be filled . We have so many memories of all the great times we shared together what fun we had !! But we will always have the memories of our time together .May you rest in pease brother and share that great personality with the angels make them laugh like you did us .You will never be forgotten, and thank you for being in our lives. Love sister Lorna and brother Boo .

My heartfelt sympathy to Gary’s family. He was a welcoming neighbor in Neeld Estate, and I will miss him.

I didn’t know. I offer my sincere and heartfelt condolences. I am so sorry for your loss. I really enjoyed your Dad Alan. He was a good man. Prayers and blessings to you and your family and those left behind.

Gary was a classmate and fellow graduate from the Ringgold High School Class of ‘72. He was an all around great guy in school and after reading his obituary, I see that he continued to live his life as that same great guy! My sincere condolences to his family! RIP Gary!

I was a high school class mate of Gary and remember his smile and sense of fun. He was a good person. Gone too soon, and I am so sorry for your loss
Janice Sweeney Joplin

I remember Gary when I was a member of the Air Force 89th Military Airlift Wing at Andrews Air Force Base. He was a good guy and will be missed. God speed Gary. Still Flying High, John Gorczyca

My heartfelt sympathy and condolences to the family. Gary was a big part of my childhood growing up. I spent pretty much everyday at their home as Alan and I were close friends. He has and will always hold a special place in my memories as a wise mentor, good father and friend. God speed, Gary.