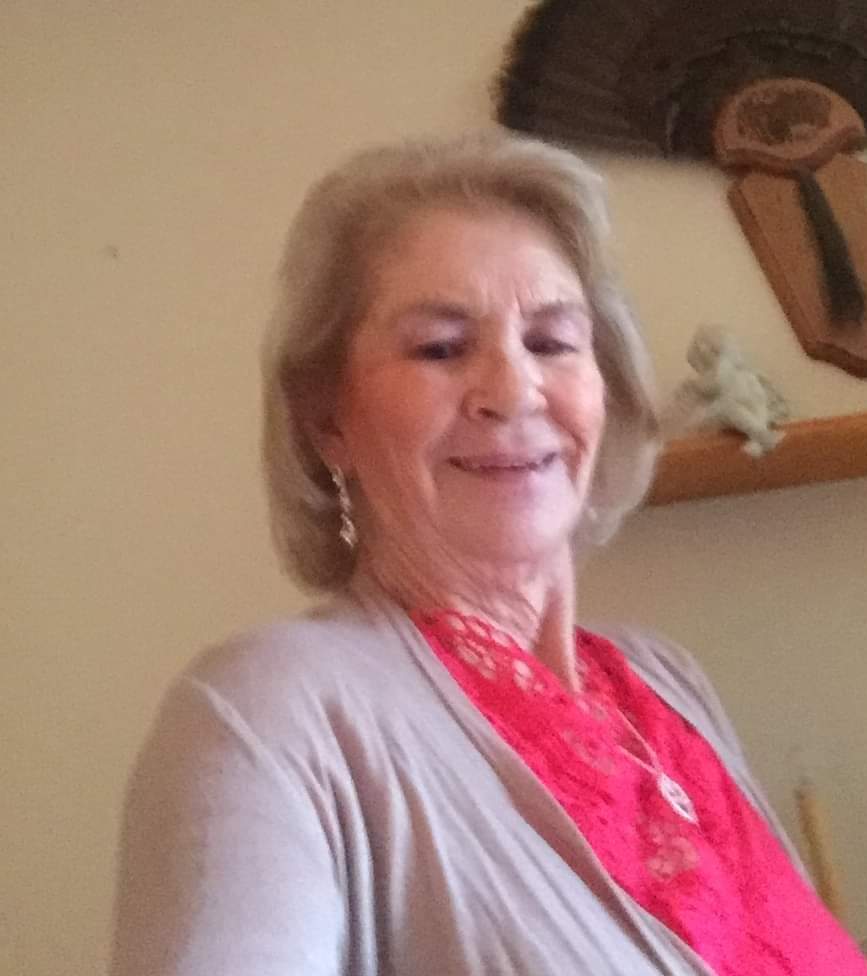 Gail Lee Austin, “Gma” 71, of Benedict, MD passed away December 12, 2020 at the home of her daughter in Aquasco, MD. She was born July 15, 1949 in Prince Frederick to Betty Ruth (Stallings) and Andrew Lawrence Grierson. She was raised in Chesapeake Beach and North Beach, and graduated from Calvert High School. She was employed for many years until her retirement as clerk with the Prince George’s County Office of the Sheriff in Upper Marlboro. She was married to William Harry Austin and they resided in Stevensville, MD and Punta Gorda, FL. Mr. Austin passed away in 2009. Gail was a member of the American Legion Auxiliary Unit 206 in Chesapeake Beach, and enjoyed bingo, gambling, eating crabs with a cold beer, and spending time with family, especially her grandchildren and great-grandchildren.

Gail was preceded in death by her parents, her husband Harry, her brother Larry Grierson and a sister Thelma Kramer. She is survived by three daughters, Angela M. Poole and her partner Mike of Aquasco, Melissa D. Aspinall and husband Dwayne of Prince Frederick, and Christie A. Snyder and husband Robert of Forest City, NC. She is also survived by grandchildren Kasi and husband Zach, Justin, Shelbi and her partner Ian, Cody, Tara, Jared, Forest, Shannon, Joseph, Christopher, and Mackenzie, great-grandchildren Declan, Hope, Summer, Jax, and Harper, and a great-granddaughter due in March, and sisters Sharon Sweeney of Upper Marlboro and April Anderson of Huntingtown.

Due to Covid, services for Gail will be private and restricted to immediate family members, but will be live-streamed for those unable to attend on the Rausch Funeral Home Facebook page Monday December 21 at 10:55 A.M.

My sincere condolences to the family.

My sincere condolences to the family.