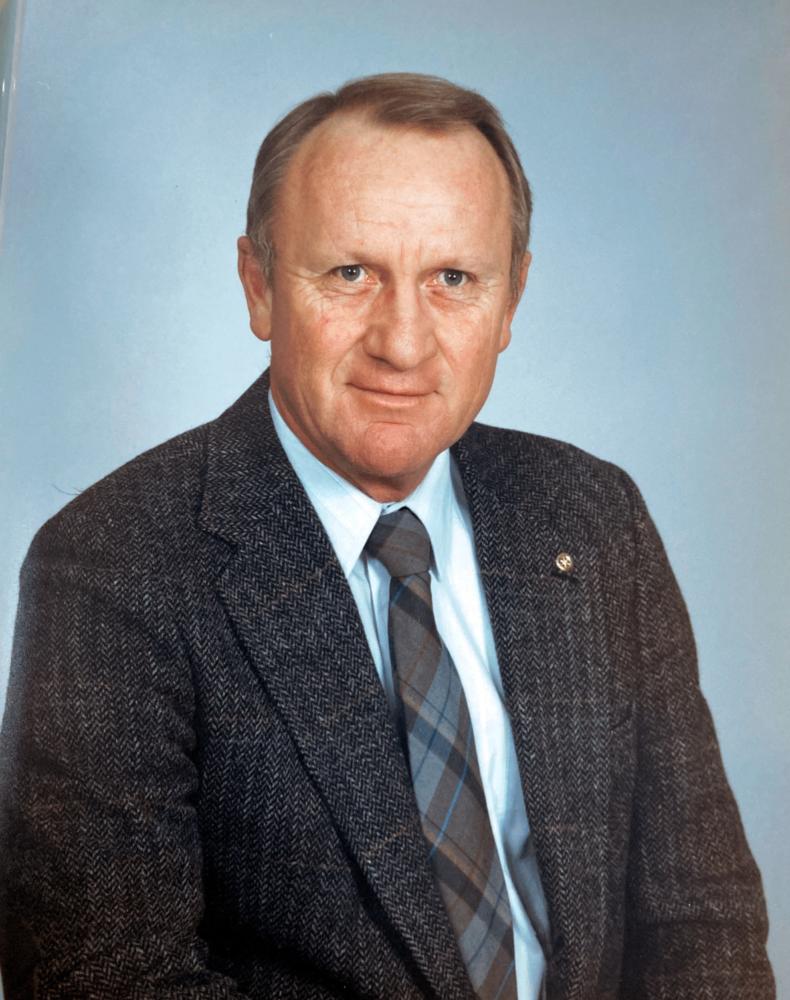 Frank John Gerred, 83, of Lusby, MD passed away on May 5, 2020 at Washington Hospital Center.  Born January 14, 1937 in Standard, AZ, he was the son of the late Don Luther Gerred and Edna May (Collins) Gerred. Frank graduated from University High School in 1955 and received his Bachelor’s Degree from the University of Mississippi (Ole Miss). He was a Planning Consultant for SMECO.  Frank was a member of the Solomons Yacht Club and he enjoyed sailing and model boat building.

Frank is survived by his wife, Rita (Connors) Gerred; his children, Stacey Gerred and  Bruce Hudson of Summerville, SC, Frank D. Gerred of St. Albans, VT, Don and Lori Gerred of Cincinnati, OH, Julie Marble and Nicolas Roussel of Rockville, MD, James and Tammy Butler of Herndon, VA and Christine and Greg Yates of Apex, NC; fifteen grandchildren; one great-grandchild; and brother, William Gerred of Southampton, PA. He was preceded in death by his brother, Donald L. Gerred; and sister, Elinor Howell.

A Memorial Service will be held at a later date to be determined.

Well Frank we will miss you and when you get that first bowl of heavenly black berry ice cream. Save some for me.

To Rita,
Although I let years get away from me I’ll always remember how kindly you and Frank were to me in the 80’s. Being part of Clockwork’s crew was a great experience. Stephanie and I are very sorry for your loss.

So sorry to hear of Frank’s passing. I enjoyed working with him at SMECO years ago. My condolences to his family and friends.

So sorry to hear of Frank’s passing. I’ll always remember the good times racing on and against Clockwork in the club races as well as the cruises and parties. Rest in peace Frank.
Robert and Iris

So sorry for your loss, Don and family!

Frank was a kind and gentle man who could always see the good in things. And he always made me smile and I will miss seeing him at SIYC. RIP Frank for you have certainly earned it. ❤️❤️

We will miss you dearly grandad. I know you will be looking out for all of us. We love you.

I will really miss Frank…….he was a great Bridge player and I learned a lot from him. Frank always had a smile on his face and always made me laugh…… Kathy Hoskins

I am so sorry for your loss. My prayers are to you all. God Bless, Scott Christine and Ty Keller. We love you.

Dear Rita, We are so sorry and heartbroken for you. We have only wonderful memories of you and Frank during the time we shared laughs while traveling and partying in the Abacos. We still use the wine opener that Frank gave Bob for Xmas that year, and Bob always says, “Frank gave that to us; what a fun time we had with them”.

We send our sincerest sympathies to you and your family. You both will remain in our hearts forever. Love,
Ann Miller and Bob Halter

It was a shock to read of Frank’s passing in Watts News. I had worked with him in Engineering as did my husband Bob Oldham. We have many fond memories of his soft spoken kindness & his many sailing lessons in Solomon’s. Please accept our sincerest condolences for all his family. He was a treasure.