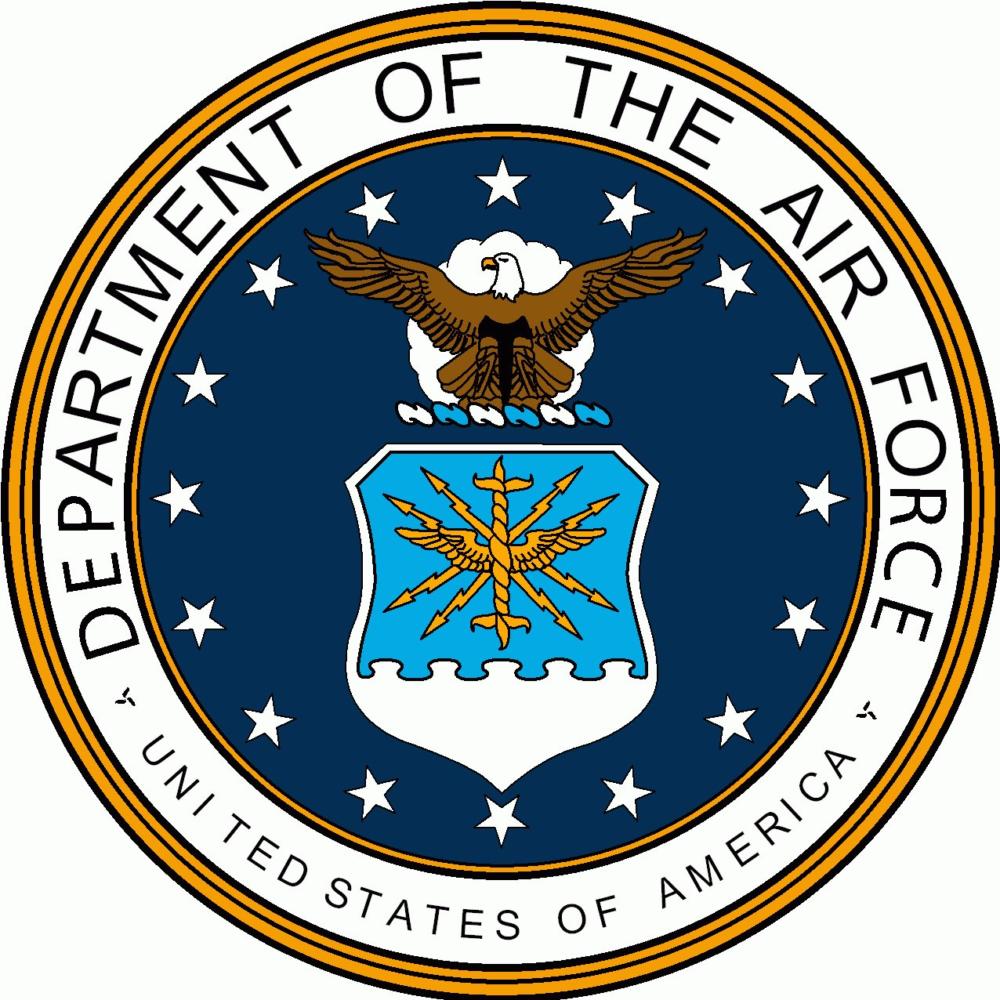 Frank Burhanna Brooks, Jr. 99 of Lusby, MD passed away on December 28, 2019, in Prince Frederick, MD. He was born on December 26, 1920, in Philadelphia, PA to the later Elsie Townsend Brooks and Frank. B. Brooks, Sr. He was the loving husband to Mariam F. Brooks who proceeded him in death in 2000. He then married and is survived by Margaret M. “Peggy” Brooks of Solomons, MD.

A full obituary will be posted when available.

My condolences to Miss Peggy and the Brooks family. You are in my thoughts and prayers. Thank you so much for allowing us the privilege of being a small part of Mr. Frank’s life. Love you dearly, Mary Feeney