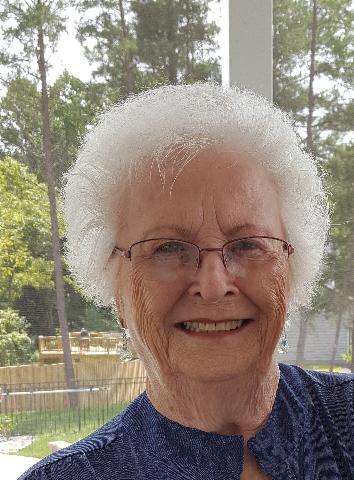 Frances was born in Washington DC, raised in Capitol Heights.  She graduated from Suitland Senior High School in 1953.  She spent her career working at National Geographic Society before retiring and moving to Tavares, Florida.  She returned to Maryland in 2016 residing in Prince Frederick.

She enjoyed spending time with her family, especially her grandchildren and great grandchildren.  She also enjoyed eating crabs, gambling and shopping.  She was a loving and very giving individual with a very big heart.  She will be greatly missed by all.

Kellie I am sadden to hear of your mother’s passing. Sending prayers to your and your family. Judy