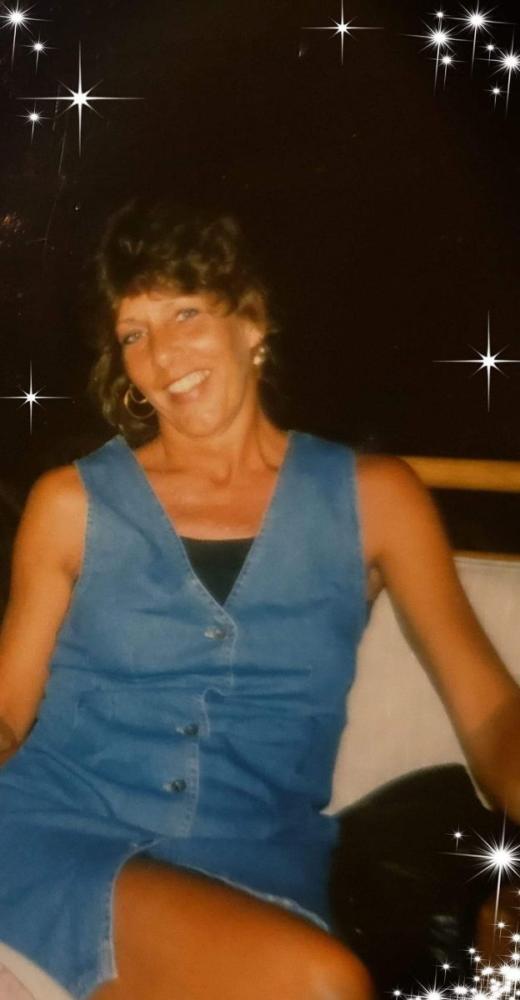 Diana Kay “Charlie” Collinson, 68, of Deale passed away November 3, 2019. She was born July 13, 1951 in Washington, D.C. to Alexander and Ruth Marie (Smallwood) Williams. She was raised in Hyattsville and later moved with her family to Shady Side and she graduated from Southern High School. After high school, Charlie attended Fleet Business School and was employed as a legal secretary for Hartman and Crane for many years. Charlie then began work as a boat loan officer with Anchor Finance until her retirement. She loved going to the beach, reading, and spending time with her children, grandchildren and beloved dog, Max.

She is survived by daughters Tammy Noble and husband Brian of Lothian and Amanda Collinson of Churchton, grandchildren Justin, Emily, Lauren and Brody, brother Alex Williams and wife Andrea of Lothian, Aunt Doris Weidman of Deale, niece Kelly Williams and nephew Kenny Wilde. Charlie was preceded in death by her parents.

Tammy and Mandy,
I am so sorry to hear about your mom. Her love for you guys was really special. I always loved her laugh. She will be missed by many. I pray for comfort and peace for your family.

Wishing the entire family peace during this time. We have heard many stories about the special bond Justin shared with his beloved grandmother. Knowing Justin, one can only begin to imagine what an amazing person and role model she was to him. Sending our love and prayers, The Latitude38 family.