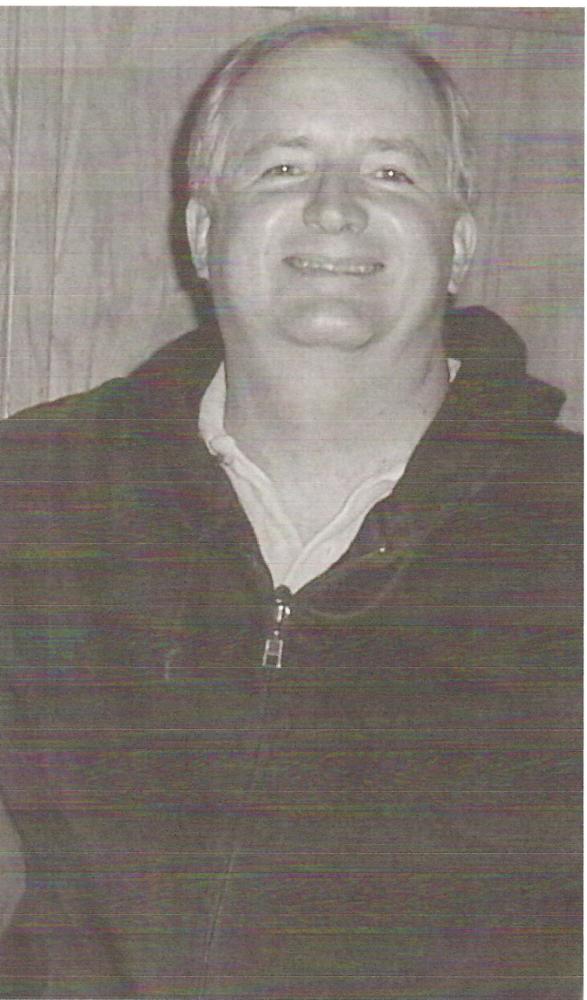 Born in Chicago, Illinois on November 11, 1956, he moved to Maryland at a young age and graduated from James M. Bennett High School in Salisbury, MD.  He graduated from the University of Maryland with a degree in Business and served in the U.S. Navy for 8 years. He worked at the Office of Naval Intelligence for over 30 years. Dave’s greatest joy was being with his family. He had the biggest heart and the sharpest mind and he moved through this world with grace and kindness. He was a big Chicago Sports Fan and his passion for sports was passed on to his family and friends.

David will be missed every day by his wife, Peggy; sons, David Jr and Charlie; daughter, Maggie; father, Richard Widman; sisters Donna (Hank) Rebach; Debra (Bruzz) Truitt; Susan (Paul) Riley; brothers-in-law Charles Dougherty and Bill (Bernadette) Dougherty and several nieces and nephews. He is preceded in death by his mother, Doris Ann Widman. In lieu of flowers, donations can be made to the Children’s National Medical Center, Washington D.C.

I am deeply saddened by your loss. My heart breaks for your family. Dave was truly an amazing friend and coworker and one of the kindest guys I’ve ever known. Please know that your family is in our thoughts and prayers during this difficult time.

Prayers for comfort for all as you grief your sudden loss. Prayers and Hugs

I first met Dave back in 2005 when I was a new employee at ONI and we went on to work with him on many different projects since. This however is not the highlight of my time knowing him. While Dave was a true patriot for our Nation, I will emphasize the fact that he put so much effort into his work to ensure his family and kids were well taken care of. Family was by far was his number one goal and for that he should be commended. I pray for family healing and comfort in his passing and even though he probably didn’t mention many folks at work, he will be missed by many.