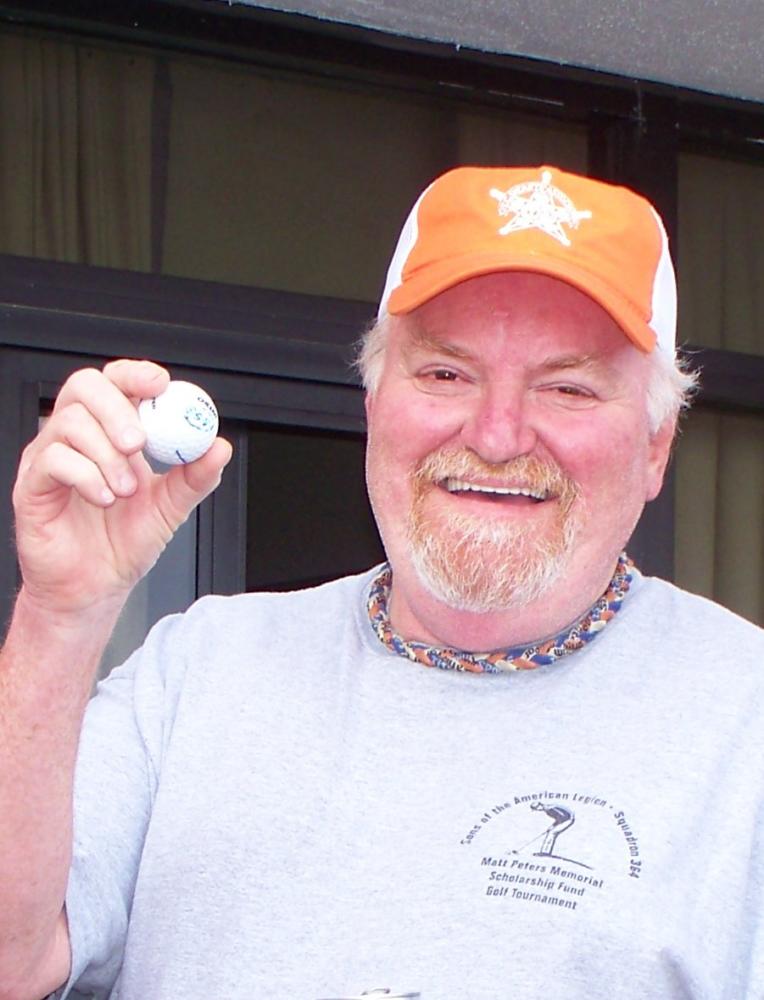 Danny Kent Bafford, 66, passed away peacefully on September 26, 2019 in residence at Charlotte Hall Veterans’ Home in Charlotte Hall, MD. Danny is preceded in death by his parents Eva E. and James E. Bafford originally from Broomes Island and Glen Burnie, MD.
Danny graduated from Glen Burnie High School and received his Associates Degree from Anne Arundel Community College in 1973. He was a United States Army veteran and later pursued a career as a Visual Information Specialist at the Department of Defense in Quantico, VA.
He retired from the Department of Defense in July 2012 and moved to Myrtle Beach, SC to go after his passion for “golf” full time. He was known for organizing golfing expeditions and a master at football pools. He believed in enjoying life to its fullest and cherished every moment. He created a lifelong group of friends that became his extended family.
Danny is survived by his aunts: Lorraine King, Joan Reid and Ethel Buck and her husband Louis. He is also survived by numerous cousins including Jacque McCormicK, Jo Ann King and Buddy Williams and his dear friends Dave & Tina Carillo and Becky Taylor and Lori Mossey .
Family and friends will be received at Rausch Funeral Home, Port Republic, and MD on Thursday October 24, 2019 from 10 AM till time of Memorial service at 11 AM. Memorial contributions may be made to Charlotte Hall Veterans Home.

Condolences to the family. RIP Danny.

Saying goodbye to someone we love is heartbreaking. May all your special memories of Danny bring you comfort. He will be missed and always in our hearts.

R.I.P Dan the man. you are a great friend that everybody loved.
John Murphy