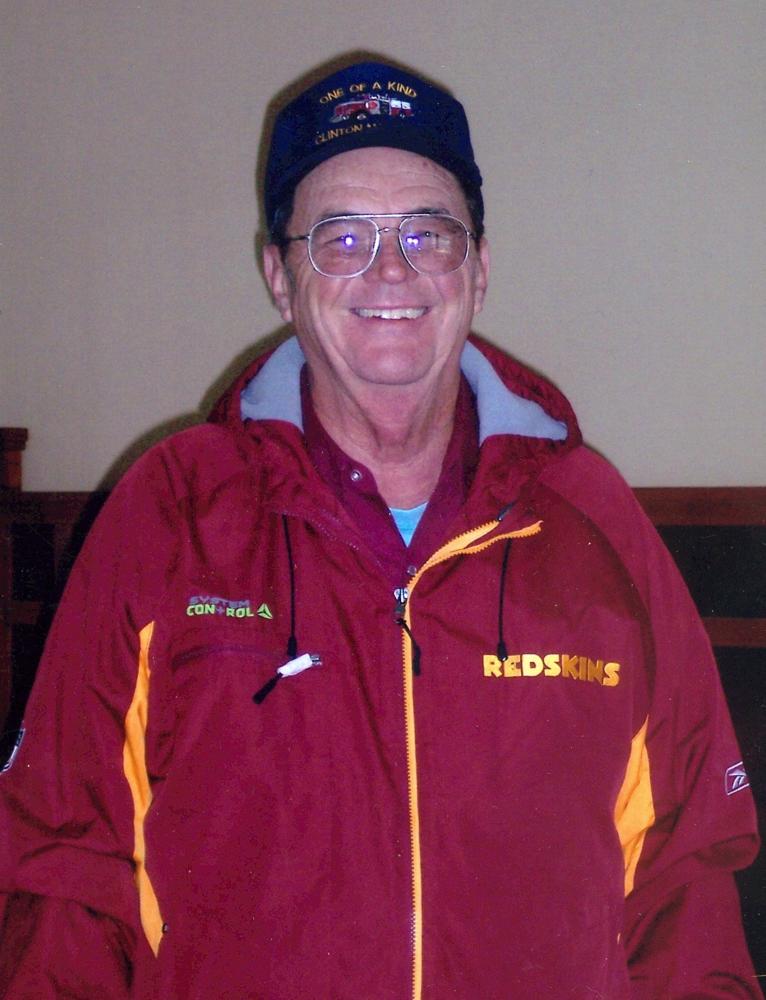 Charles Ray “Butch” Kissinger, Jr., 75, of Mechanicsville passed away September 4, 2019. He was born October 23, 1943 in Washington, D.C., to Charles Ray Sr. and Agnes Maria (Johnson) Kissinger. Butch was raised in Clinton and graduated from Surrattsville High School. He joined the United States Army on April 1, 1965 and was honorably discharged on March 15, 1967 having earned the National Defense Service Medal. Butch was employed with the Machinist Union in Upper Marlboro as a supervisor, retiring in 1998. He married Jo Anne Burton in 2004 and they lived in Prince Frederick before moving to Clovis, New Mexico in 2003. Jo Anne passed away in 2014 and Butch moved back to Mechanicsville in 2015. Butch was a life member and past president of the Clinton Volunteer Fire Department. He was also a member of Calvert Elks Lodge 2620, American Legion Stallings-Williams Post 206, and the Mechanicsville Moose Lodge. In his spare time Butch enjoyed socializing and volunteering.

Butch was preceded in death by his wife Jo Anne Kissinger and stepdaughter Stacie Jo Herche. He is survived by his sons Charles Michael “Mike” Kissinger and wife Karen and Steven Ray “Steve” Kissinger and wife Roberta, all of Mechanicsville, stepson Robert Bowen of Dunkirk and sisters Rosalie King, Joan Day, and Frances Rocawich.

Mike & Karen and Butch’s other relatives: My thoughts are with you, I last saw Butch 0n Tuesday at Calvert Hospice. I heard he was there and went that evening, but knew we would be losing him soon. While he couldn’t talk, he smiled and nodded when I asked if he knew me, he had stopped by to see me when he moved back from New Mexico but didn’t leave me a phone number and did not yet have his address in St. Marys. I will always have wonderful memories of him and Jo Anne and all the trips and fun times we had. My sincere sympathy to all of you on your loss.
Best Wishes always, Connie Murphy

Im so sorry to hear about butch passing away
I have known Joanne and butch since 1978 while dating Stacie
I kept in touch with them thru the yrs visiting them both numerous times in waldrof, and was heart broken when Stacie passed away in 1985
Promise tk vist you both everytime Im at the cementary, my wife is buried there from the Navy
Wishing all the family the best and all my condolences
James C Hilliard