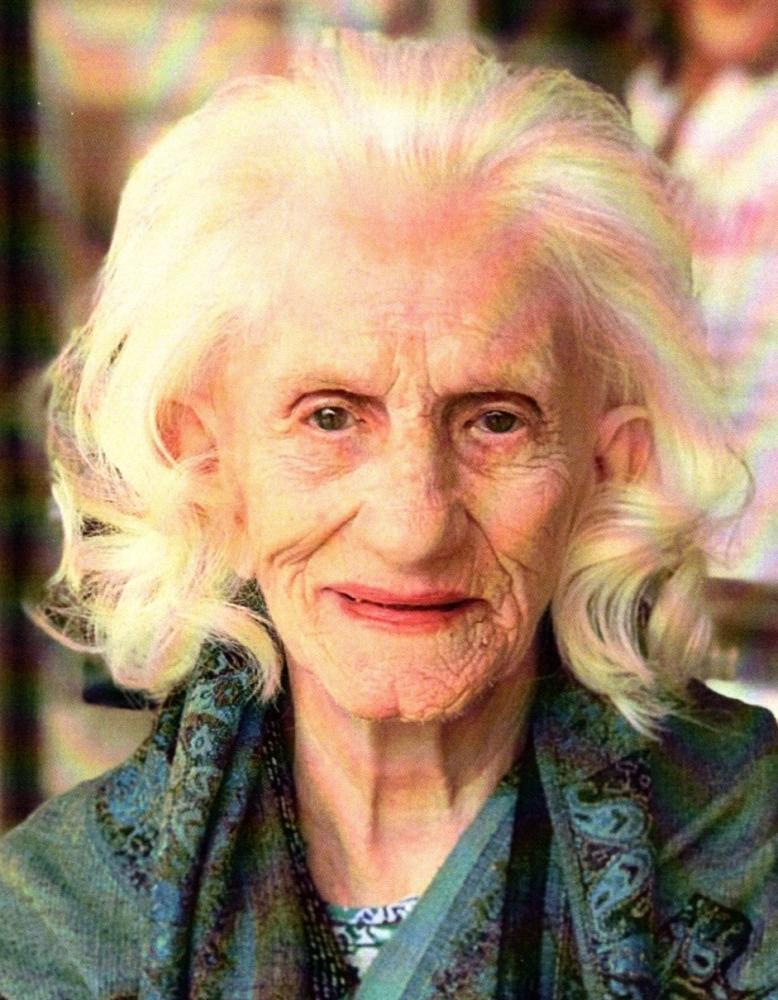 Carmen Engracia Perez Pacheco, lovingly known to many as “Carmita”, passed away peacefully on Monday October 28, 2019 at 4:00 pm at the Calvert – Burnett Hospice House in Prince Frederick, Maryland with her family by her side.

Carmita was born April 3, 1931, one of 16 children, in Puerto Piritu, Anzoátegui  Venezuela.  Growing up, she was truly a second mother to all of her younger siblings, to whom she gave tender care and much love.

As a teenager, she attended college in Trinidad, with an interest in Journalism. A classic beauty, at 17 she represented Venezuela as the Reina de la Prensa (Queen of the Journalists) and it was only the reticence of her father that kept her from representing the country in the Miss Venezuela Pageant.

Carmita was united in marriage to Enrique Pacheco and, in 1956 emigrated with her family from Venezuela to settle in the United States.  She lived first in Washington D.C. and later moved to Maryland. Although it was difficult to leave her family and friends in Venezuela, she grew to love her adopted country. She was proud to become a naturalized U.S. citizen.

Carmita attended Trinity College in Washington D.C. where she took both business and theology classes. She also took lessons leading to a private pilot’s license.

Carmita was an active parishioner at Saint Peter’s Church in Waldorf, Maryland for many years. She was also an active member of the Church’s Spanish Club and supported Mother Teresa’s Little Sisters of the Poor.

A small business owner, she operated  The Beauty Shop in District Heights, Maryland for 23 years until her retirement in 2009.

She loved her vegetable garden and roses and was known to have a green thumb.
She also loved to travel. She participated in pilgrimages to Fatima, Betania, Guadalupe, Assisi,and Medjugorje. On one occasion, when she was in her 50’s, she journeyed to the Amazon with her daughter and her nephew and exhibited greater stamina on the inclines than the younger hikers. One of the highlights in her life was when she traveled to Rome to meet His Holiness
Pope John Paul II.

Those who knew her understood her to be a determined, strong, and a kind person.

She was preceded in death by her Parents: Rufino and Candelaria Perez, brothers; Angel, Rufino Jr,, Teunnis and sisters: Thais, Alicia, and Migdalia.

Carmita will be laid to rest on Saturday, November 9, at 11:00 am at Saint John Evangelist Cemetery in Frederick, Maryland.

Please accept our sincere thanks for the many kind acts tendered to our family as a result of the loss of our mother, grandmother, aunt, and sister.

My deepest sympathy to the family. No doubt in our hearts that she is in the arms of our Lord. May she rest in peace and may perpetual light shine upon her.

My deepest sympathy to the family. No doubt in our hearts that she is in the arms of our Lord. May she rest in peace and may perpetual light shine upon her.