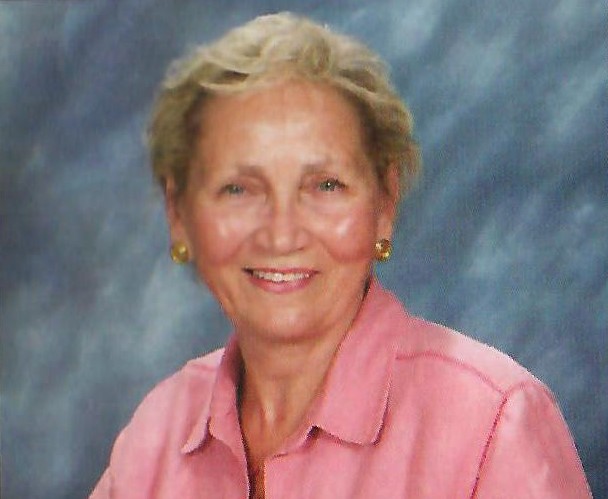 Beverly L. Steadman, 83, passed away peacefully February 1, 2021, at Solomons Nursing Center. She was born September 6, 1937, in Washington D.C., daughter of the late Martin and June Sincell.

Beverly graduated from Northwestern Senior High School in June 1955. Following graduation, she worked briefly for the Department of Veterans Affairs. She then began her career with the Federal Aviation Administration where she would later retire. She met her husband of over forty years, Donald Steadman, and they settled in Chesapeake Beach in the 1970s. Beverly was an active member of Mt. Harmony United Method Church and different garden clubs and Quester groups.

After retirement, she enjoyed spending her free time traveling with friends, volunteering and spending time with her grandkids and great grandkids.

The visitation and funeral service will be held at a later date.