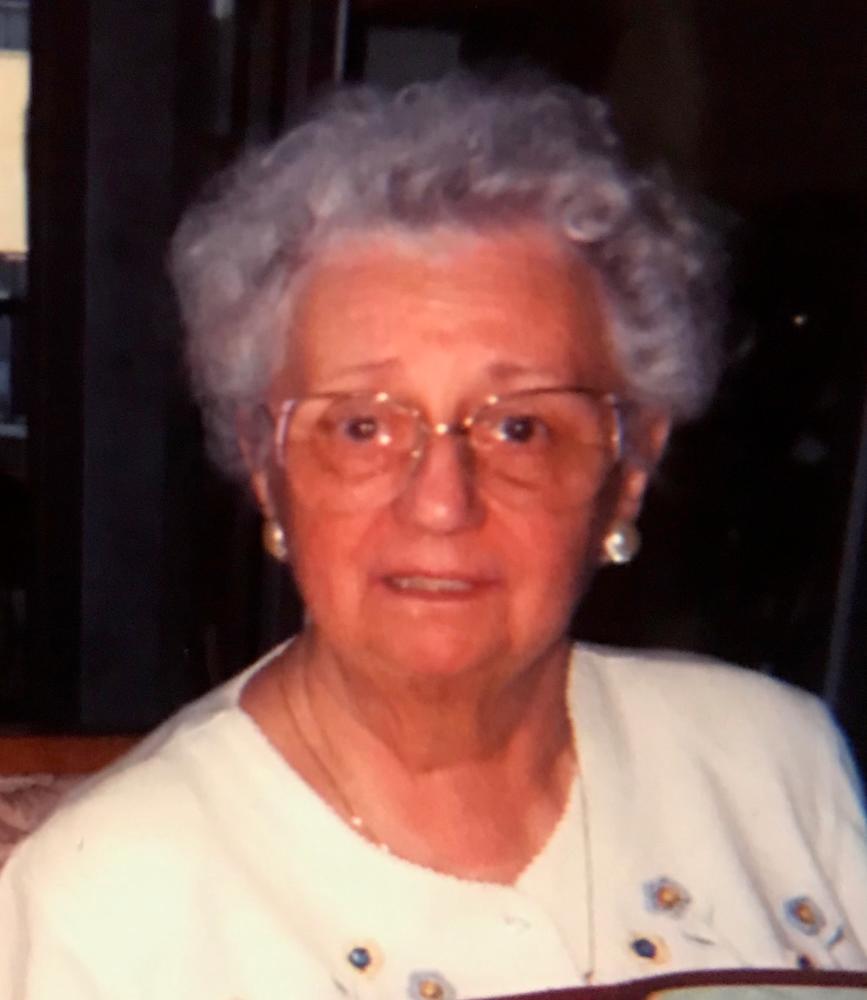 Betty Jean Bresnahan, 93, of Huntingtown passed away peacefully at home on December 10, 2019. She was born May 5, 1926 in Washington, D.C. to Theodore and Helen (Clementson) Kettner. Betty was raised in D.C. and later moved to Suitland, Camp Springs and then to Calvert County in 1973. She owned and operated Country Plaza Liquors in Dunkirk until 2006 as well as Calvert Village Liquors in Prince Frederick. She was a member of the Knights of Columbus Ladies Auxiliary.