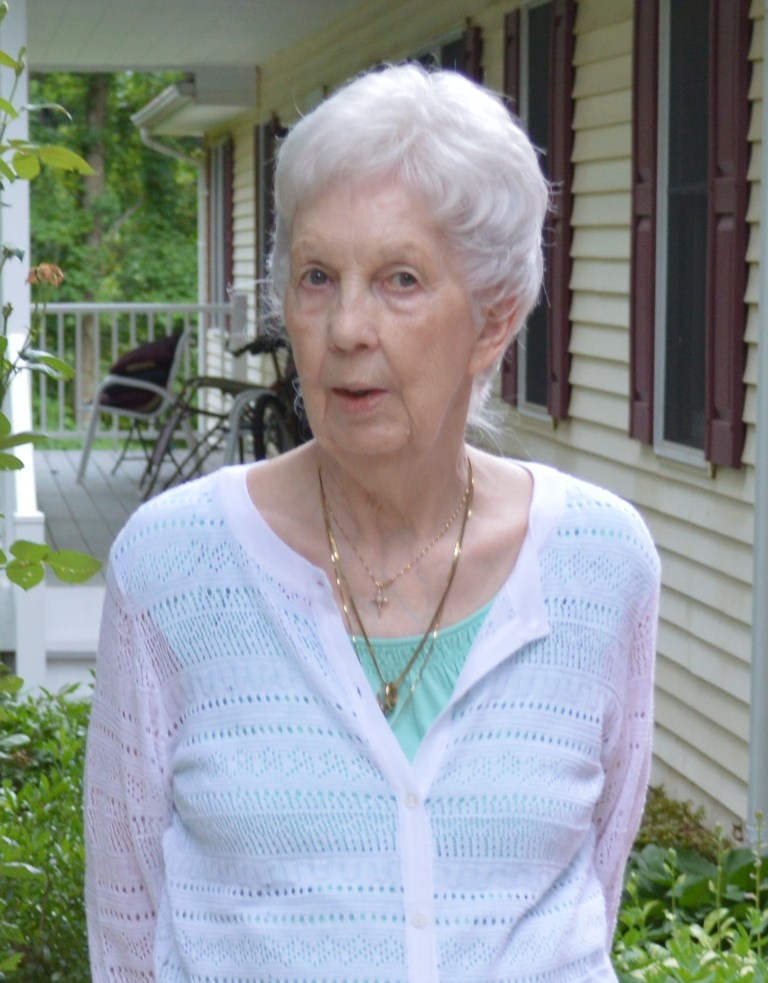 Barbara Ann Houston, 85, of Edgewater passed away October 30, 2019. She was born March 23, 1934 in Washington, D.C. to Harry Rockford and Evelyn Vera (Carroll) Mills. Barbara was raised in the suburbs of D.C. and graduated from Montgomery Blair High School. She married George F. Houston in 1953 and they lived in Rockville until moving to Edgewater in 1981. Barbara was primarily a homemaker and was also an accomplished seamstress. In her spare time, she enjoyed crafts, gardening, yardwork, and spending time with her husband and family.

May she rest in peace and find comfort in the arms of the angels.

Aunt Barbara you will be missed i love you. Now you can be with the love one’s in heaven. I’m praying for ur family.

We will miss you Barbara. May you rest in peace.