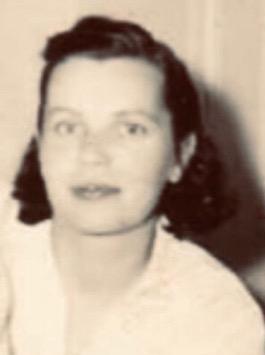 Anne Kathleen Clark, 87, of Huntingtown passed away November 19, 2019. She was born January 25, 1932 in Cheyenne, WY to George Prescott and Dorothy Ina (Stead) Overton. Anne worked as a foster grandparent in Anne Arundel County through the Department of Aging. Anne spent many years in service as a Jehovah’s witness. In her spare time, she enjoyed reading, going to McDonald’s for coffee every morning with her friends, spending time with her grandchildren and visiting with family and friends.