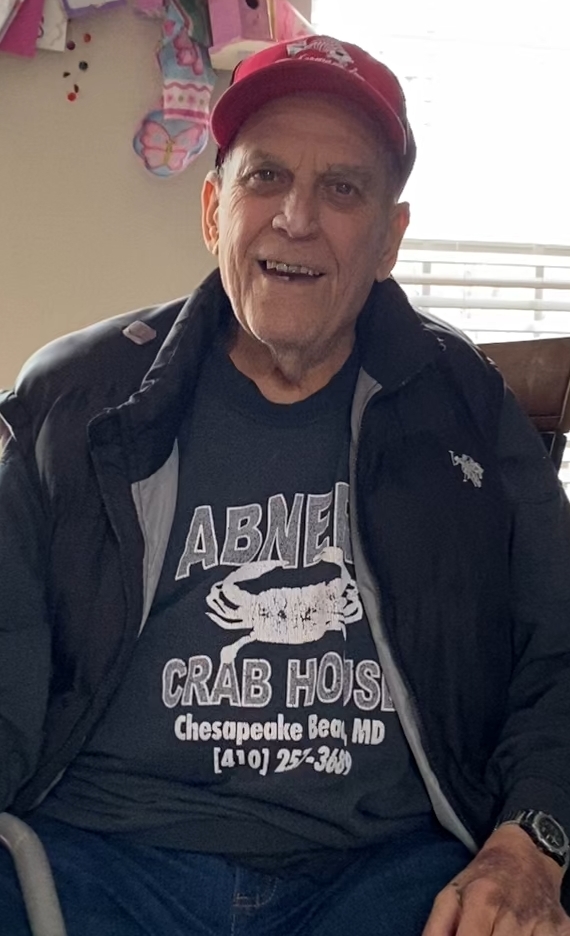 Albert Michael DeToto, 79, of Deale passed away December 12, 2020. He was born February 11, 1941 in Washington, DC to Michael and Marie (Lunsford) DeToto. Al married Valerie Nieman on May 25, 1977 and they moved to Deale in 1982. He was employed as a delivery driver for Coca Cola in Washington DC and later started his own drywall business. Al’s passion was music, he was the singer, drummer, and played guitar for many years with his band The Naturals, playing in various bars and restaurants throughout Maryland. Al enjoyed music, BINGO, gambling, animals, racing homing pigeons, woodworking, Italian food, going out to eat, and going to the local fairs. He was also and avid fan of the Baltimore Orioles, Washington Redskins, and WWE Wrestling. Most of all though, Al loved spending time with his family, especially his granddaughter Presley. Al was a fighter to the end and will be greatly missed.

Al is survived by his daughter Shanna “Shelly” DeToto and husband Randy and son Randy DeToto, all of Chesapeake Beach, 9 grandchildren, 9 great-grandchildren, and his wife Valerie DeToto. He was preceded in death by his children Steven Wayne and Tina Marie DeToto, wife Wanda DeToto, brother William DeToto, and dog Ariel.

Due to COVID-19 restrictions, there will be a limit of 10 people in the visitation room. If you are sick or had an exposure to anyone who is sick, we ask that you refrain from coming to the services. The services will be livestreamed on the Rausch Funeral Home Facebook page starting at 12:55 PM on Saturday, December 19. The service will start at 1:00 PM.