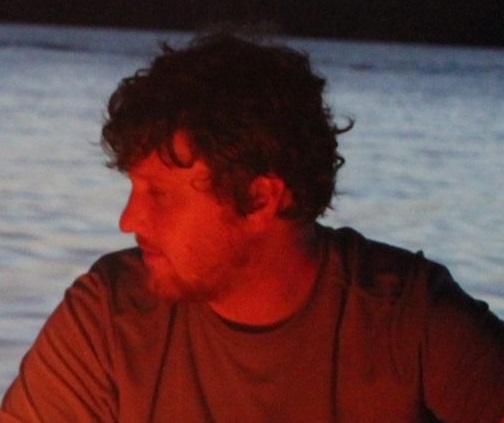 Jeffrey Patrick Cannon, son of Dana Marlene and the late Michael Patrick Cannon, passed away on May 2, 2020, at 31 years old. In addition to his mother, he leaves behind his sisters Mae Elise Cannon, Josie Mae Rigney (and her daughter Kayden), and Sara Elizabeth Cannon (and her son Daniel). The services will be open to immediate family only, due to current bans on travel and large gatherings. He will be laid to rest alongside his father, his late brother, Daniel Robert Cannon, and his late cousin, Shana Davis.

Jeffrey’s sudden death brings a heartbreaking end to his long battle against mental illness and drug abuse. We are currently working on establishing a fund in his memory to support mental health initiatives in southern Maryland. We request that you please hold off on sending flowers or making any donations in his name for now, so that you can contribute to the fund we are creating. If you are interested, please leave your email address in the comments. We hope the fund will honor Jeffrey’s memory and to help others gain access to resources that would help people like him find hope and prevent a similar tragedy. We will update this page as the fund is available and you are able to donate.
Thank you for all of your love and support during such a challenging time.

Dear Dana, Mae, Sara and Josie: Please accept my condolence for the loss of your son and brother, and that you are enduring another tragedy in your lives. Words fail me. You all are in my thoughts and prayers.

So sorry for the loss of your son and sending love and sympathy to all of you. Another tragic loss for you to endure but have faith that you know he is at peace and happy. You are in our thoughts and please take care.

Our email address is:

Dana and family:
Bobby and I were so very sorry to hear of your loss. Please know that you are in our thoughts and prayers.